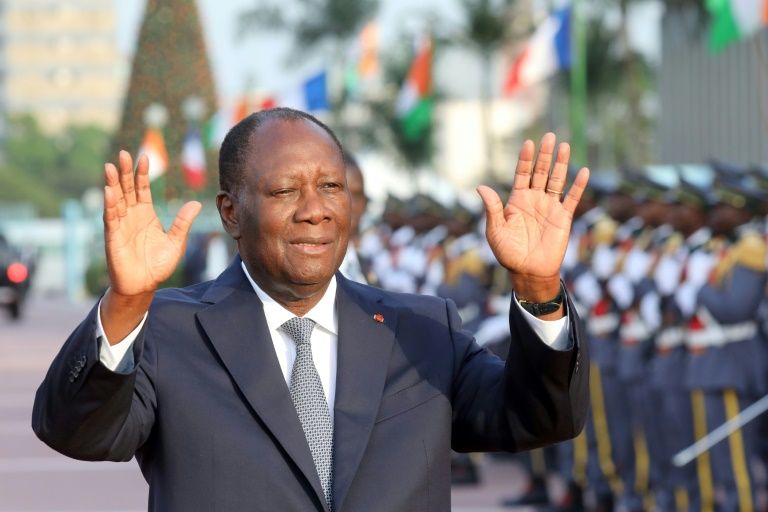 There have been scattered demonstrations in the Ivory Coast since Ouattara announced last week he is seeking reelection on October 31 despite the opposition accusing him of violating term limits.

Ouattara is challenging the two-term presidential law, saying a new constitution adopted in 2016 offset any barriers preventing him from running again.

If Quattara's attempt to run again is successful, he will face several other candidates, including former president Henri Konan Bedie in the election, which is viewed as a major test of the country's stability since a civil war 10 years ago.

Violent demonstrations were rampant after former president Laurent Gbagbo's refusal to step down after a disputed run-off election.