US bogged down in self-created quagmire: Iran FM Zarif 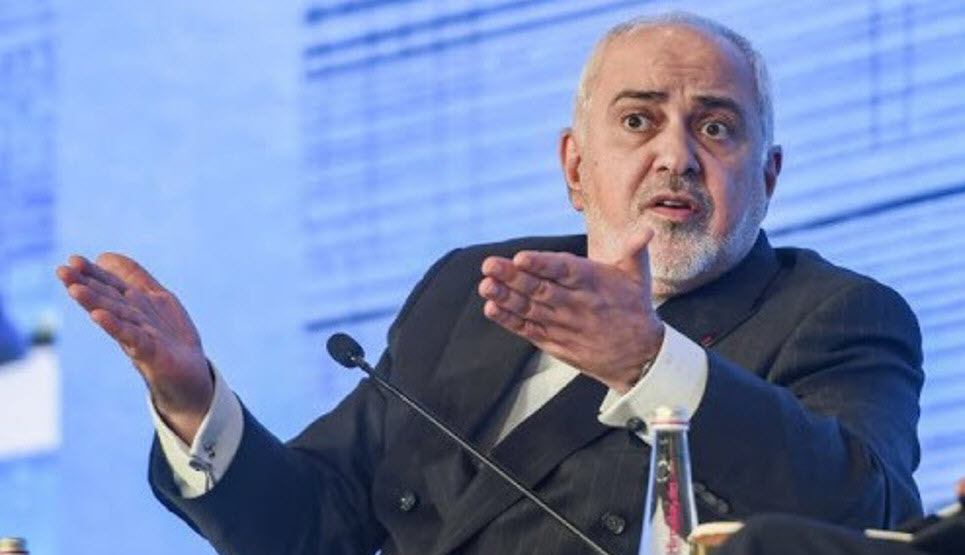 Iran’s foreign minister says the United States has made miscalculations in major international issues and has bogged itself down in a self-created quagmire.

The UN Security Council’s recent move to reject a US-drafted resolution against Iran was a result of the latest miscalculation made by the US, said Mohammad Javad Zarif in a televised interview on Monday night.

Zarif said the Security Council’s recent session on the extension of an arms embargo against Iran was one of the few cases where Europeans did not support Americans.

“The vote once again showed that even the dead body of the JCPOA [2015 nuclear deal] defeats the US, because member states feel the US is standing against the global community by killing the JCPOA and the UN Security Council Resolution 2231,” he noted.

“The Americans showed that they have made a miscalculation and bogged themselves down in a quagmire they had created,” Zarif said.

He stressed that the Americans’ failure at the Security Council was a victory for the Iranian nation, and an indication that American is no longer a superpower.

On Friday, the UN Security Council unanimously rejected a US resolution to extend an arms embargo on Iran that is due to expire in October in line with a landmark nuclear deal, officially known as the Joint Comprehensive Plan of Action (JCPOA), that Iran clinched with six world powers in 2015.

The resolution needed support from nine of 15 votes to pass. Eleven members abstained, including France, Germany and Britain, while the US and the Dominican Republic were the only “yes” votes.

“The Americans had planned for one and a half years to get the UN arms embargo against Iran extended at the Security Council. They had prepared a resolution with 35 articles since one year ago, and despite the COVID-19 pandemic, the US Secretary of State and Brian Hook visited regional states and Europe to have the resolution passed, but they well showed their failure,” Zarif said in his Monday night interview.

He said the US finally decided to decrease its 35-article resolution to four paragraphs in order to convince the Security Council to vote for the extension, but all they got was two ‘yes’ votes.