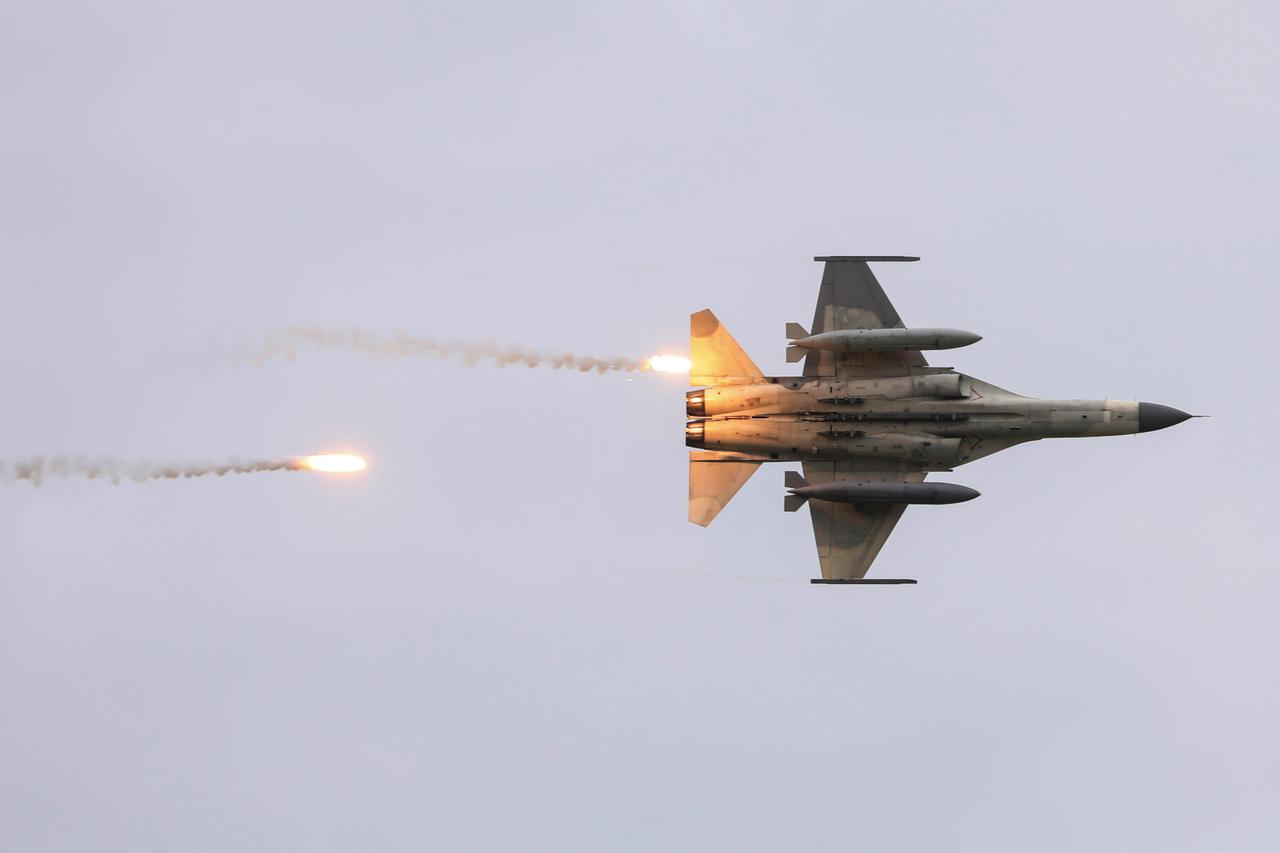 Numerous Chinese and U.S. military exercises in the Asia-Pacific region and plummeting China-U.S. ties are raising fears of an armed conflict between Washington and Beijing in the near future, according to a report by Reuters.

Taiwan-based security and diplomatic sources say the chances a broader conflict are rising mainly because of increased U.S. and Chinese military activity in the region.

“Neither side wants to start a conflict. The fundamentals have not changed much,” a Western diplomat told Reuters.

“But the frequent activities do increase the chances of an accidental conflict,” the diplomat said.

China’s foreign ministry said in statement sent to Reuters: “We have the determination and capability to stop any activities aimed at separating Taiwan from China”.

A senior U.S. official, speaking on condition of anonymity, said that China was becoming more assertive and more aggressive in the region and there was concern its military could miscalculate, leading to unexpected consequences.

“I would argue that there are many like-minded countries in the region that are viewing with dismay and increasing concern the trend lines coming out of Beijing.”

Relations between Washington and Beijing have worsened over everything from trade and human rights to what the United States sees as aggressive moves by China's armed forces, especially in the disputed South China Sea and around Chinese-claimed Taiwan.

In the last three weeks, China has announced four separate exercises along its coast, from the Bohai Gulf in the north to the East and Yellow Seas and South China Sea, along with other exercises it said were aimed at “the current security situation across the Taiwan Strait”.

The United States sent another warship through the Taiwan Strait this month, a few days after a U.S. carrier group conducted an exercise in the disputed South China Sea, and this week China complained a U.S. spy plane had observed Chinese live-fire exercises.

Chinese military expert Ni Lexiong, a retired professor at the Shanghai University of Political Science and Law, said it was very rare and possibly the first time multiple Chinese exercises were taking place at the same time.

“By simultaneously conducting drills in the three seas, it means China is testing its ability to fight enemies coming from three directions at the same time - for example from Taiwan, from Japan and from the U.S. from the south,” he said.