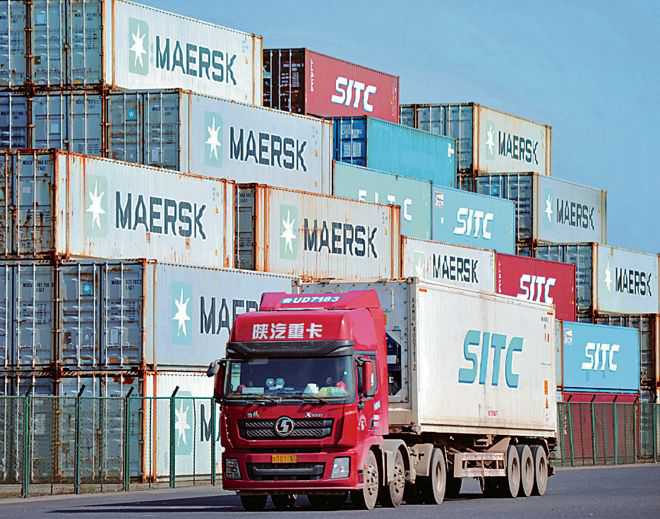 India is working on an economic expansion plan with Africa to accommodate a free trade agreement between the country and the region. The trade agreement would mean a no-bars-held trading relationship between Africa and the country, similar to the AfCFTA.

Rahul Chhabra, Secretary (Economic Relations) in India’s Ministry of External Affairs described the pact as a game-changer. Negotiations are ongoing and the agreement will be fully disclosed in a few months.

Chhabra, while addressing a Federation of Indian Chambers of Commerce & Industry (FICCI) webinar, attended by members of the Indian and African Diplomatic Corps, mentioned that the agreement was focused on “making Africa resilient for Indian business [and] should be followed up by making Indian business resilient for Africa”.

In the past, India has shown high interests in the African economy through several agreements. In 2009, India instituted the “Pan African e-network Project (PAeNP)” conceived by former President of India, A.P.J. Abdul Kalam.

The project was launched in 2009 and was successfully concluded on September 30, 2017. The network provided education and medical services through telecommunication links in 48 African Union (AU) member states.

Upon the completion of the first phase, India approved the launch of a technologically upgraded PAeNP-Phase-II project to continue providing education and healthcare services to African countries for another five years.

India’s rising interests in trade relations with Africa has seen 34 high-level diplomatic visits, including those by the president, vice president and the prime minister, to African countries.

Chhabra mentioned that India is welcoming all African countries to join the satellite pan-Africa e-VidyaBharti and e-Aarogya projects. “India has opened nine of the 18 new missions it plans to have in Africa and suggested to the business community to reach out to the Embassy/High Commission with specific issues”, he adds.

During a review meeting with African Union, it was noted that India implemented over USD6.4 billion under the lines of credit committed/ongoing out of the overall $10 billion made at the 3rd India-Africa Forum Summit in 2015.

Having already held three India-Africa Forum Summits, the fourth scheduled this year was postponed to 2021 following the outbreak of the global health pandemic.

India’s bilateral trade relations with Africa is currently estimated at $69 billion recently and will grow over time if the free trade agreement falls through.