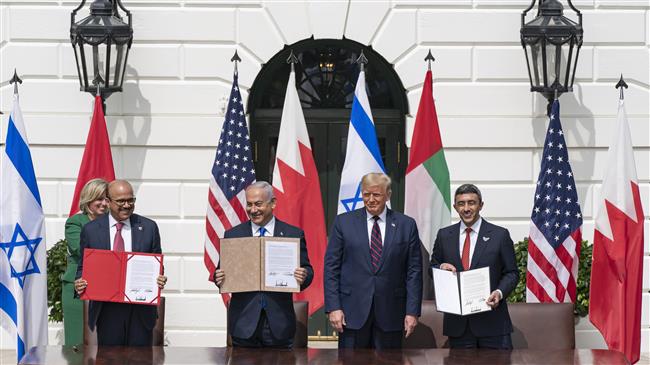 Niger is reportedly in secret discussions with Israel about normalizing their relations, after the United Arab Emirates (UAE), Bahrain and Sudan signed agreements to establish full diplomatic ties with the Israeli regime.

According to a report published by the Israeli Hebrew-language Yedioth Ahronoth daily newspaper on Friday, speculations are rife in the Israeli ministry of foreign affairs that Niger – the largest Muslim country in West Africa – is likely the next Arab country to normalize ties with Israel.

The Yedioth Ahronoth noted that the Israeli ministry of intelligence believed there would be a breakthrough in secret communications to conclude the normalization agreement between Israel and Niger if former interior minister and president of the Nigerien Party for Democracy and Socialism (PNDS-Tarayya) Mohamed Bazoum won the December 27 presidential election.

The newspaper cited Israeli intelligence minister Eli Cohen as saying that the forthcoming election in Niger will be essential in terms of moving forward normalization between Israel and Niger.

US President Donald Trump announced on October 23 at the White House that Sudan and Israel had agreed to normalize relations.