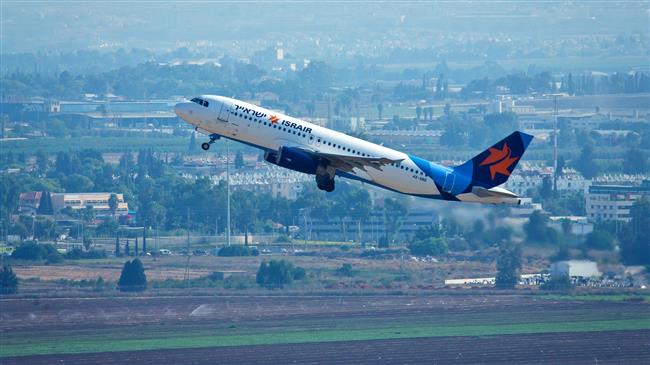 Saudi Arabia has officially agreed to let Israeli airliners cross its airspace en route to the United Arab Emirates (UAE), following a flurry of talks between the kingdom’s officials and US President Donald Trump’s adviser and son-in-law, Jared Kushner.

The agreement was hammered out on Monday evening, just hours before Israel’s first commercial flight between Tel Aviv and Dubai scheduled for Tuesday morning. The Israir flight risked cancelation before Saudi Arabia granted long-sought overflight permission to Israel, according to Hebrew media reports.

Israeli Channel 12 television network said the agreement was only good for the next four days and only covers flights to Dubai.

It was not immediately clear if the permission extended to Israel’s national carrier El Al, which is also set to launch regular flights to the UAE next month.

An unnamed Israeli official familiar with the matter, however, said there was a “green light” in principle, but the formalities had not yet been sorted out.

A senior Trump administration official told the Reuters news agency that Kushner and Middle East envoys Avi Berkowitz and Brian Hook raised the issue of Israeli flights over Saudi airspace shortly after they arrived in Saudi Arabia for talks.

Kushner’s visit is an apparent last-ditch effort to broker a normalization deal between Saudi Arabia and Israel, especially after Israeli Prime Minister Benjamin Netanyahu’s secret flight to the kingdom, where he reportedly met with Saudi Crown Prince Mohammed bin Salman and US Secretary of State Mike Pompeo.