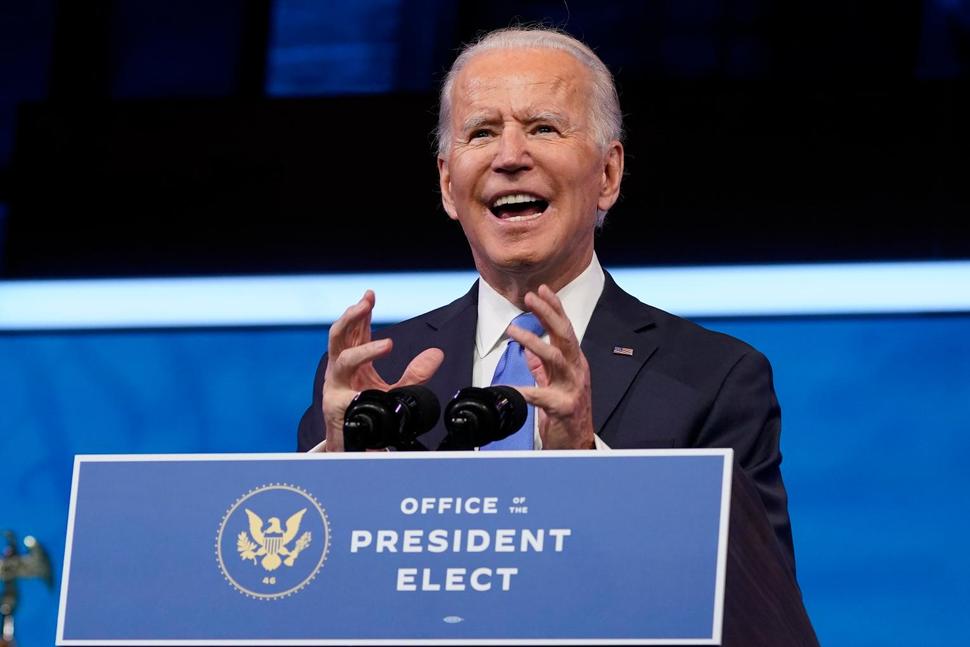 The presidential electors gave Biden a solid majority of 306 electoral votes to Trump's 232, the same margin that Trump bragged was a landslide when he won the White House four years ago.

Heightened security was in place in some states as electors met to cast paper ballots, with masks, social distancing and other pandemic precautions the order of the day.

The results will be sent to Washington and tallied in a January 6 joint session of the US Congress.

But there was no concession from the White House, where Trump has continued to make unsupported allegations of fraud.

Even with the Electoral College's confirmation of Biden’s victory, Trump and some Republicans continued to refuse to acknowledge that reality.

White House Senior Advisor Stephen Miller, one of Trump’s advocates, suggested that Trump’s legal challenges to reverse Biden’s victory would continue all the way to Inauguration Day on January 20.

In a Fox News interview taped over the weekend, Trump said that “I worry about the country having an illegitimate president, that’s what I worry about. A president that lost and lost badly.”