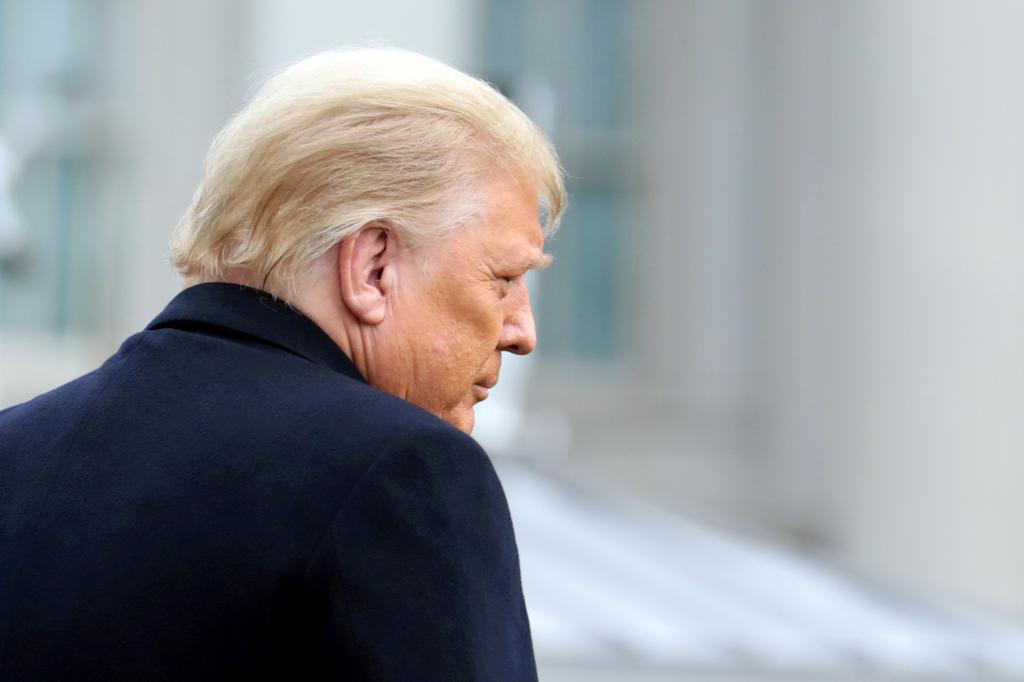 Outgoing U.S. President Donald Trump is leaving the White House and will re-enter private life on January 20 with an array of opportunities, but they are clouded by potential legal jeopardy and business challenges.

The Republican president failed in his legal efforts to overturn his November 3 election loss to Democrat Joe Biden, who on Monday was confirmed America’s next president by the Electoral College.

“Only one thing is certain: Trump’s thirst for the spotlight will ensure he does not follow in the footsteps of past presidents like George W. Bush, who quietly took up painting, or Jimmy Carter and his global activism,” Reuters said in a report.

“Trump’s future, like his presidency, is likely to be loud, brash and brazen,” the report added.

Trump also has discussed with advisers a plan to start a social media company to compete with Twitter, which has repeatedly posted content warnings on his tweets that make unfounded allegations of widespread election fraud.

However, once he leaves office, Trump will have to fight several civil and criminal legal actions, all made more threatening because he will lose the legal protections afforded a sitting president.

Trump, who has refused to concede his election defeat and continues to make claims of widespread voter fraud, has told allies he is considering another White House bid.

He has even discussed not attending Biden’s inauguration and announcing his 2024 run that day, a move that would allow him to continue the raucous campaign rallies he thrived on in 2016 and 2020.

The U.S. Constitution allows presidents to be elected to office twice and the terms do not have to be consecutive.