Africa and Western Asia must end their economic dependence on US, Europe 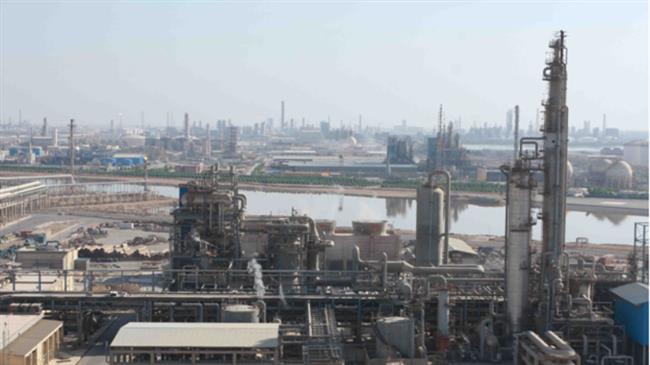 The economic dependence of Africa and Western Asia to the US and Europe will only subordinate the region to the liberal international order if not carefully evaluated, making it periphery to the imperialist core.

Egypt is good example of this destructive reliance, political commentator Mehrdad Torabi wrote in an op-ed for Press TV.

Sadat’s betrayal of the Arab World, his view that America’ policy had changed, and concessions he gave to Israel following the war of 1973 indeed revived Egyptian pride momentarily, as the occupying regime withdrew from Sinai.

It would be Sadat’s successors and peers, however, who would pay the price.

From being one of the main states resisting Western influence, Egypt became under Sadat, the bridge by which Western influence came back into the region, seemingly vindicating dependency theory.

Sadat’s decision to shift his economic trust to the US, in return for a separate peace with the Zionist regime, may have had, in fact, boosted Egypt’s economy in the short-term, but in the long run, a revival of the Western capitalist monopolies in Egypt by means of interdependence eventually swallowed its self-sufficiency.

It took only a couple of years for the ratio of household consumption to GDP to start rising after Sadat suppressed Egypt's economy to the Western liberal economic order, inevitably leading to trade deficits and debt.

Shockingly, total consumption as a percent of GDP in Egypt has hit a maximum of 96.1 percent in 2020. That means Egypt today has a consumer economy rather than a productive one.

The failure of nationalist economic development undermines the economic base of independent foreign policies. That could, in turn, both facilitate the West's ability to exploit nations in favor of Zionist ideologies and help it perpetuate the Core-Periphery imperialist scheme in the region.

Saudi Arabia's oil revenues recycled as investments in the West not only made it a stakeholder in Western markets that could only expand Western influence but also shrank its economy at the cost of debt; in fact, by welfare spending and pleased by the annual return of investments in the West, the absolute monarchy had become so dependent on oil revenues that its price fluctuations imposed a $12 billion budget deficit only in 1998.

Incoming US President Joe Biden's policy to engage Iran economically must be confronted, JCPOA must be confined to the nuclear issue and nothing more, and FATF cannot be ratified without long-term devastating economic consequences.

There is no "harmony of interests" between the Islamic Republic and the West, for its doctrine — that the highest interest of individual states and of the whole world naturally coincide —is only the assumption of a privileged system, whose members have a dominant economic force to exploit and are therefore prone to identify world's interest with the interest of their own regimes.

Islamic nations cannot open their markets for the West to infiltrate. Economic interdependence is not obliged to go above and beyond bilateral or multilateral regional cooperation.

If revolutionary Iran has achieved anything in its foreign policy, it is a blow to imperialism. That cannot go to auction or negotiation with the liberal order, but rather must be fostered with economic independence.