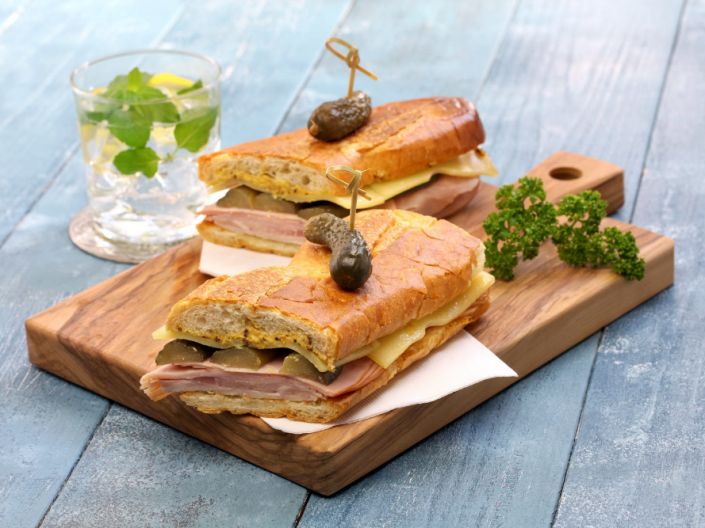 A new study found that eating processed foods is linked to high risk of heart disease and early death, in part because of all the added sugar and salt.

The worst offenders were ultra-processed foods filled with preservatives, according to a study published December 18 in the American Journal of Clinical Nutrition.

A group of Italian researchers followed 24,325 men and women aged 35 and older for up to 10 years, collecting data on their eating habits and health outcomes.

They found that participants who ate a diet high in processed foods had a higher risk of dying from cardiovascular disease, heart attack, or stroke. And the more processed foods they ate, the greater the increase in risk, according to the data.

But this is far from the first time that added sugar, salt, fat, and preservatives have been linked to worse health outcomes.

Previous research has found that processed foods cause people to eat more and gain weight, and are linked to higher rates of cancer too.

Processed foods are items that get infused with ingredients like sugar, salt, fat and preservatives for flavor and to help keep them edible longer.

Unprocessed foods include edible parts of plants (fruits, vegetables, seeds, roots, etc.) or animals, as well as fungi and algae.

Ultra-processed foods are items made in a factory that are broken down from their whole or fresh form and treated with thickeners, colors, glazes, and additives. They may be fried before they're packed in cans or wrappers. They might contain high-fructose corn syrup, protein isolates, or interesterified oils, which are now widely banned.