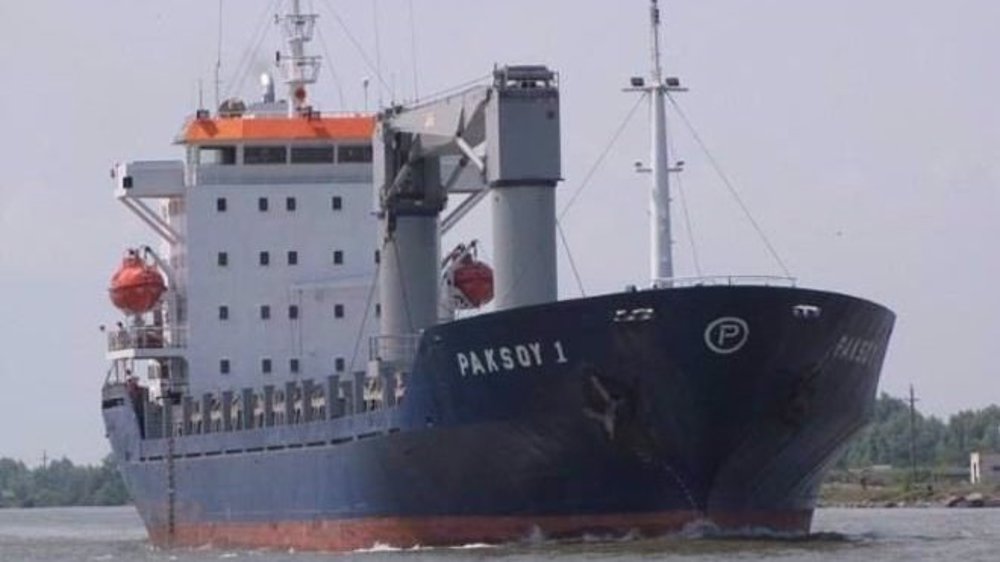 Nigerian pirates attacked a Turkish cargo ship off the West African coast on Saturday, kidnapping 15 sailors and killing one of them.

The ship, named M/V Mozart, was traveling from Lagos, Nigeria, to Cape Town, South Africa, when the armed pirates boarded the ship northwest of the African island country Sao Tome.

According to initial reports, 15 out of 19 sailors have been kidnapped. Farman Ismayılov, an Azerbaijani engineer, was killed.

The Nigerian pirates are reportedly waiting for negotiations for ransom.

Kidnappings and piracy for ransom in Nigeria and the Gulf of Guinea are common. A similar attack occurred in 2019 when a Turkish cargo ship was attacked by Nigerian pirates, and 10 sailors, all Turkish nationals, were taken hostage for ransom.

Later, all sailors were released.