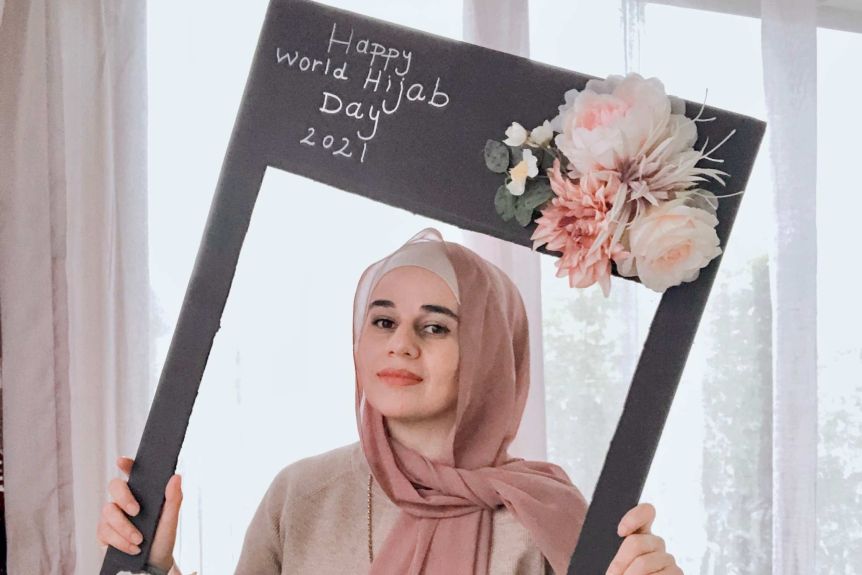 February 1 is World Hijab Day, an annual event founded in 2013. Event organizers describe it as an opportunity for non-Muslim women to experience the hijab

The event takes place in 140 countries worldwide. Its stated purpose is to encourage women of all religions and backgrounds to wear and experience the hijab.

"For me, it is a religious obligation, but it also represents my identity as a Muslim woman and a symbol of empowerment for women," said Laura Abdul Fattah, an ambassador for World Hijab Day in Australia.

"It's about creating awareness and the meaning of hijab, while providing a chance for people to listen to the experiences of Muslim women," she told Australian Broadcasting Corporation (ABC).

The term refers to any head, face, or body covering worn by Muslim women that conforms to Islamic standards of modesty.

"The hijab is a part of me where I feel powerful and confident because I am 100 percent myself," Awamleh told the ABC.

A professional fashion designer in Melbourne, Ms Awamleh has been working to normalise the wearing of hijabs and "modest" fashion.

She said dressing modestly was not just for Muslim women.

According to research carried out in Europe, the US and Australia, 71 percent of women who wear hijabs have experienced discrimination.

The Quran instructs both Muslim men and women to dress in a modest way. About half a dozen verses refer specifically to the way a woman should dress or walk in public.

The clearest verse on the requirement of modest dress is in chapter 24 of the Quran, verse 31, telling women to guard their private parts and draw their khimār over their chest.

In chapter 33, verse 59, Prophet Muhammad (PBUH) is commanded to ask his family members and other Muslim women to wear hijab when they go out, so that they are not harassed and assaulted.