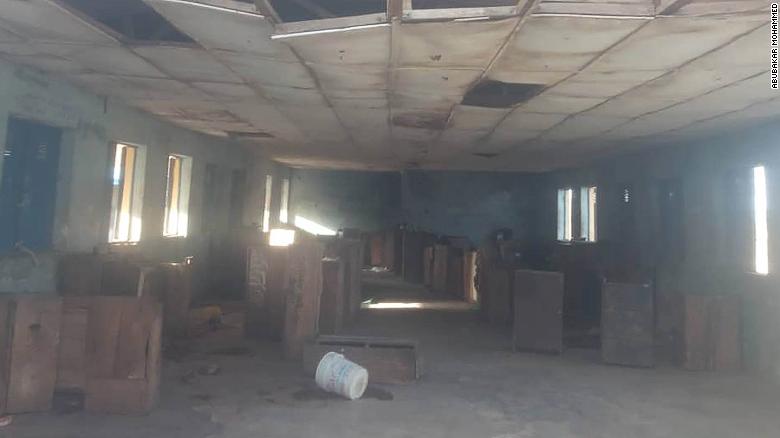 Gunmen have killed a school student and abducted 27 other pupils in a night-time attack on their school in north-central Nigeria, state governor Abubakar Sani Bello said.

Three members of staff and 12 of their relatives were also abducted, the official added.

About 600 boys were asleep in their dormitories when the school in Kagara town in Niger state was raided, the principal Danasabe Ubaidu said.

The security forces have been deployed to help with rescue operations.

The motive for the attack is unclear, but criminal gangs often carry out kidnappings for ransom in parts of Nigeria.

On Monday about 20 people who were returning from a wedding ceremony were abducted after an attack on their bus in Niger state. Their fate is unclear.

In December more than 300 schoolboys were seized in the town of Kankara in the north-western state of Katsina. They were later released following negotiations with the gunmen.

In the latest attack, the gunmen wore military uniforms and stormed the state-run boarding school for boys in huge numbers, before taking students into a nearby forest, the AFP news agency quoted an unnamed security source and an official as saying.

Troops with aerial support were trying to track down the attackers, AFP quoted the security source as saying.

Some of the children had managed to flee into nearby bushes and were now returning, reports say.

An uncle of four children at the school said that all his nephews survived, but another pupil was killed.

"They told us that some people in military uniforms knocked at the doors of their dormitories and asked them to come out for morning assembly. But the students dispersed in different directions.

"One of them said his colleague was shot dead beside him by the gunmen as he tried to flee," the uncle said.

Describing the attack as "cowardly", Nigeria's President Muhammadu Buhari said he had deployed a team of security chiefs to co-ordinate rescue operations.

Buhari has been under intense pressure to tackle insecurity, including an insurgency by militants in the north-east. Those militants have also been involved in the mass abductions of schoolchildren.