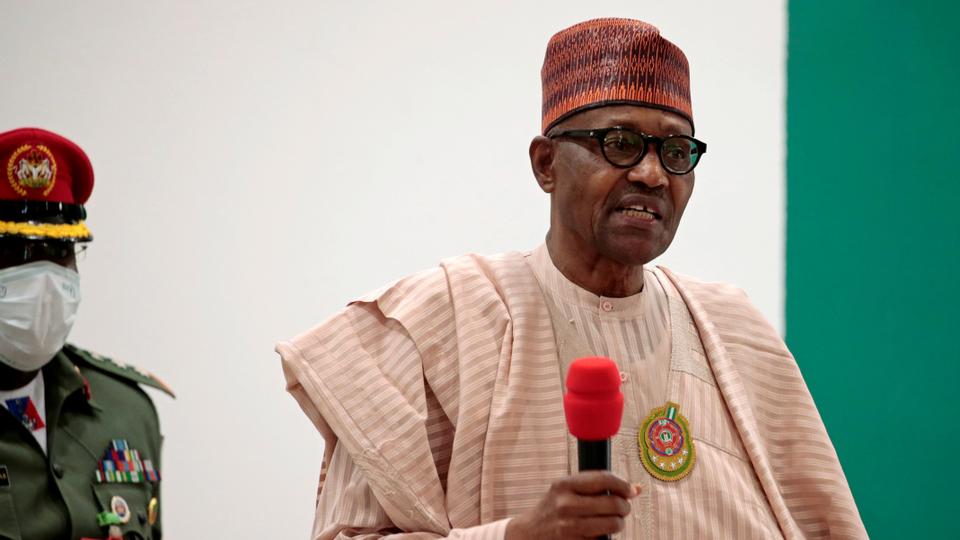 Nigeria's President Muhammadu Buhari has ordered a "massive" deployment of military and intelligence assets to restore normalcy to Nigeria's northwest in response to the abduction last week of 279 schoolgirls who were later freed.

Buhari also banned mining and has imposed a no-flight zone in the northwestern state of Zamfara, vowing to crack down on lawlessness in the area, National Security Adviser Babagana Monguno told journalists in Abuja after a security council meeting.

The government "will not allow this country to drift into state failure," he said in response to the abductions. "We are not going to be blackmailed."

A series of school abductions in recent months has led many Nigerians to worry that regional authorities are making the situation worse by letting kidnappers go unpunished or paying them off.

Schools have become targets for mass kidnappings for ransom in northern Nigeria by armed criminal groups, in a trend started by Boko Haram, a terrorist group affiliated with ISIS (Daesh) and Al-Qaeda.

The raid in Zamfara state was the second such kidnapping in little over a week in the northwest, a region increasingly targeted by criminal gangs. On Saturday, gunmen released 27 teenage boys who were kidnapped from their school on Feb. 17 in the north-central state of Niger.

In 2014, Boko Haram abducted more than 270 schoolgirls from the northeastern town of Chibok, in Nigeria’s most high profile school kidnapping. Around 100 of them remain missing.

The Boko Haram terror group has killed at least 36,000 people and displaced two million in the past decade in north-eastern Nigeria.