26 years after apartheid: Is South Africa better off? 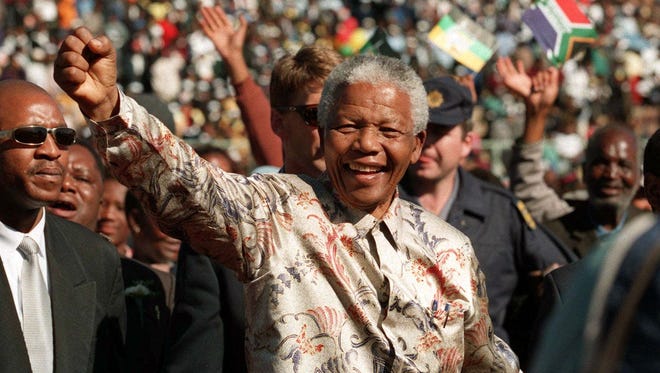 April 2021 marks 26 years since the end of apartheid in South Africa. This institutionalized system allowed the minority white settlers to own most of the land, control the economy and all political levers.

Blacks had no right to vote and were relegated to inferior jobs, education and services.

The election of South Africa's first black president in 1994, the late Nelson Mandela, who led the struggle against apartheid, was a time of soaring hope that the bruised country would reconcile after decades of discrimination and inequality.

Since the end of apartheid and the election of the African National Congress, the ANC, the country has experienced sharp economic gains, with annual growth rates hitting above 5.0 percent before the coronavirus pandemic began.

More recently, successive ANC governments have presided over an ever-widening wealth gap to the point where South Africa is now judged to be one of the most unequal societies of all.

Corruption has become endemic. Social and economic divisions continue to grow and racial tensions are again rising to the surface, defying Mandelas vision of a "Rainbow Nation".

This begs the question if South Africa can bridge the economic and social gap and find inspiration in Mandela again.