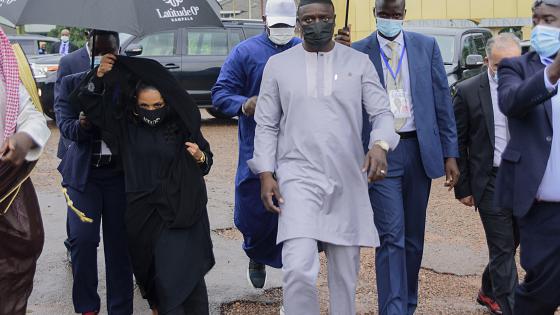 Senegalese-American rapper and businessman Akon is set to begin building another futuristic city — this time in the East African nation of Uganda.

According to a report by Uganda’s flagship television network NBS, the country’s government has announced the allocation of land for the project.

Akon is also building a much larger crypto city in Senegal for $6 billion, with the project covering 2,000 acres or about 3.12 square miles.

It includes a Hamptons Hospital campus, parks, stadiums, police department, and a waste management system. Construction of the city in Senegal begins this year and is expected to be completed in the next three years.

Responding to questions about whether Uganda will be able to fund the crypto city developmental project, Akon responded:

Neither Akon nor the Ugandan government provided any information about the estimated cost of the city during the press conference announcing the project.

However, Akon stated that the crypto city will help to attract more investments to the country while also creating employment opportunities for Ugandans. Akon City in Uganda is expected to be completed by 2036.

Apart from crypto cities in two African nations, the Akoin project is also partnering with the $2-billion Mwale medical metropolis in Kenya. As previously reported by Cointelegraph, AKN is set for full deployment within the medical and tech city and will be used for staff salaries, as well as everyday payment transactions.