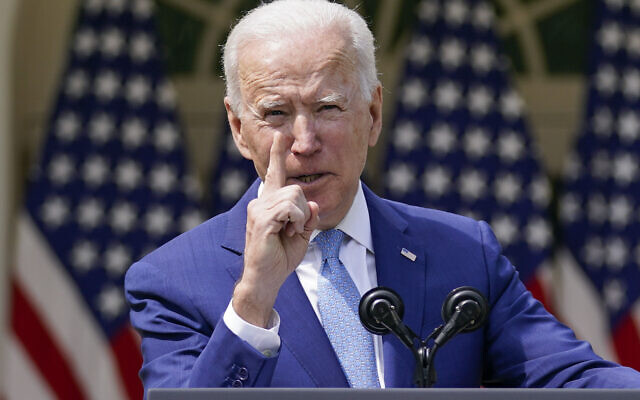 US President Joe Biden on Thursday branded US gun violence an “epidemic” and an “international embarrassment” and said the US Congress has not passed a single law to reduce gun violence.

Biden made the remarks at a White House ceremony. “This is an epidemic, for God’s sake, and it has to stop,” he said, calling shootings “a public health crisis.”

Several hours after Biden’s announcement, a gunman opened fire at a Texas cabinetry plant where he was employed, killing one person and sending four others to the hospital in critical condition. No motivation was immediately known.

Biden, a Democrat, announced six executive measures which he said would help tamp down the crisis.

Republicans immediately attacked the proposal, reflecting the lack of unity in Washington around anything to do with firearms restrictions.

Nearly 40,000 Americans die each year from shootings. While mass shootings like recent killings in Colorado, Georgia and California attract most attention, more than half of the annual death toll is due to suicide.