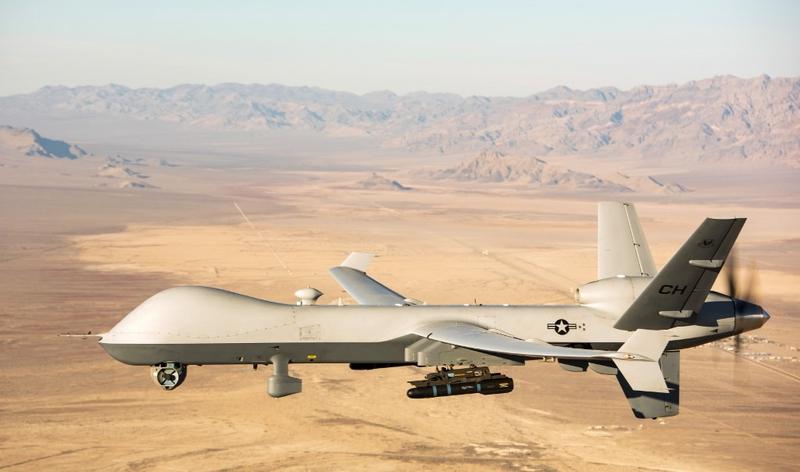 A senior leader of the Polisario Front has announced that the Moroccan army has used US and Israeli drones to fight Polisario forces in the Western Sahara.

In an interview with an Algerian newspaper, Bashir Mustafa Seyed said a Polisario military commander was killed in a recent drone strike by Morocco.

He said the United States and Israel have provided Morocco with three types of drones that were paid for by the UAE.

The senior Polisario official warned Morocco that his forces will retaliate with full force and “open the gates of hell” against Rabat.

Activists sais in February that Washington’s decision on December 10, 2020, to recognize Morocco’s territorial claim to Western Sahara had emboldened Rabat to harass ordinary people and those critical of the move.