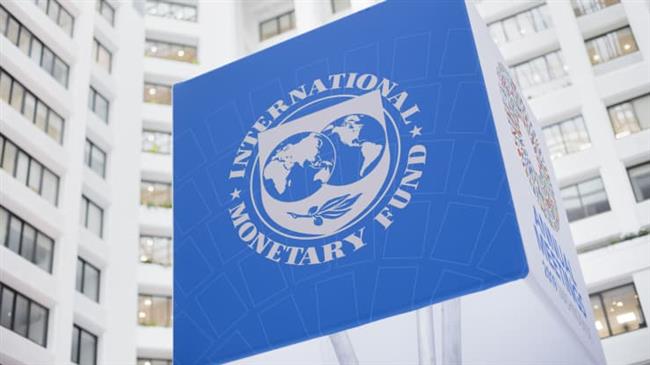 The International Monetary Fund (IMF) has revised its analysis of the economic situation in Iran in 2020 as its latest estimates suggest that the country recorded a positive economic growth last year despite grappling with US sanctions and the impacts of the coronavirus pandemic.

The IMF released its latest World Economic Outlook on Tuesday in which it revised up its estimate of growth in Iran’s gross domestic product (GDP) in 2020 to 1.5%, up from a negative growth of minus 5% reported for the same period in a previous analysis.

The Outlook, released at the start of the IMF’s and World Bank’s spring meetings, predicted that Iran’s GDP will continue to expand this year by 2.5%, down from the IMF’s previous forecast of 3.2%.

The latest data proves estimates provided by the Central Bank of Iran earlier this year which showed the economy had achieved a positive growth in the three ending quarters of the calendar year to March 20 both with and without oil revenues.

That comes as Iran has seen its crude revenues significantly reduced in recent years because of US bans on the country’s sale of oil.

The country was hit by reduced economic activity last year as a result of the spread of the coronavirus which forced long closures for businesses and industries.

Experts believe US sanctions that were enacted in 2018 gave Iran the opportunity to diversify its economy away from crude.

The country is currently enjoying higher earnings from non-oil exports as key sectors of the economy, including agriculture and manufacturing, keep growing at a record pace.

Iran is speeding up its nationwide inoculation campaign against the coronavirus, raising hopes that the economy will further expand in the months to come.