US President Joe Biden to continue past colonial policies in Africa 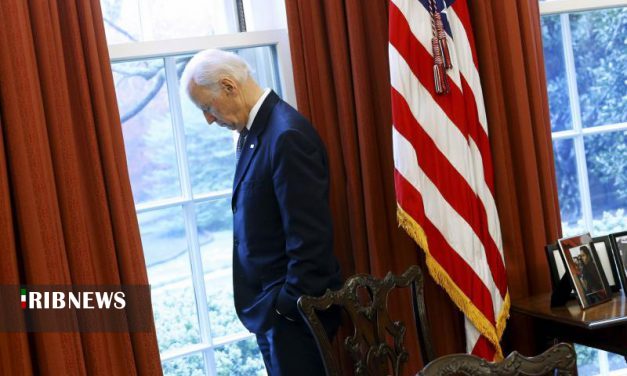 US President Joe Biden's policy towards Africa during his first 100 days in office shows that Washington’s overall strategy towards the continent will be a continuation of past colonial policies.

The only difference between successive US administrations in dealing with Africa is in their literature and tactics.

In general, supporting military dictatorships, continuing the worn-out policy of claiming to fight terrorism in order to maintain their illegal interests, and competing with China and Russia are some of the most important strategies that Biden has adopted in dealing with African countries.

These policies are in fact in line with the continuation of the colonial policy of Washington in African countries.

Observers say America’s strategic priority in Africa is restraining major rivals such as China and Russia and supporting Israel’s interest in the continent.

This policy will not change with the change of US presidents, although we may see changes in tactics.

Despite the fact that former colonial powers have left African countries, Western neocolonialists are spreading terrorism to justify and expand their military presence in the continent.

Contrary to some people's belief that Africa is a symbol of poverty and misery, the continent is no longer a land of exploitation. It's rather a hub of business activity and investments.