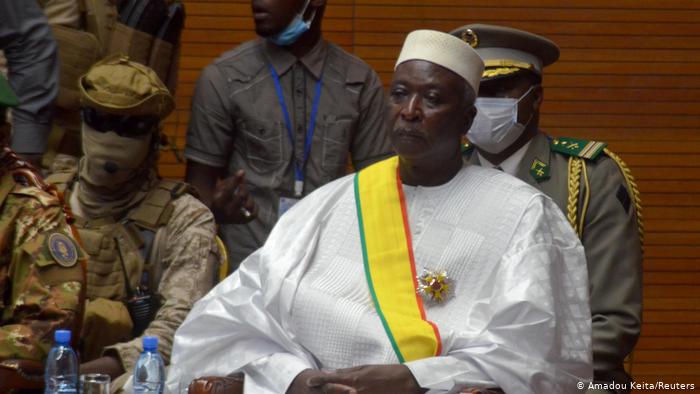 Troops in Mali have detained the president and prime minister of the interim government, deepening a political crisis in the West Africa nation just nine months after a military coup overthrew its previous leader.

The detention of President Bah Ndaw and Prime Minister Moctar Ouane on Monday raised fears of a second military takeover since last year.

In a joint statement, the United Nations and the African Union called for the “immediate and unconditional release” of Mali’s civilian leadership and said “the international community rejects in advance any act of coercion, including forced resignations”.

The West African regional bloc known as ECOWAS also signed the statement by the UN and AU. A delegation from ECOWAS would visit the capital, Bamako, on Tuesday, according to the statement.

Diplomatic and government sources say Ndaw, Ouane as well as Defence Minister Souleymane Doucore were being held at a military base in Kati, outside Bamako.

Ndaw, a former soldier, and Ouane were sworn in September last year after Mali’s generals – faced with the threat of regional sanctions – agreed to hand over power to a transitional government in the wake of an August coup that removed President Ibrahim Boubacar Keita.