How exercise protects the brain against depression and anxiety 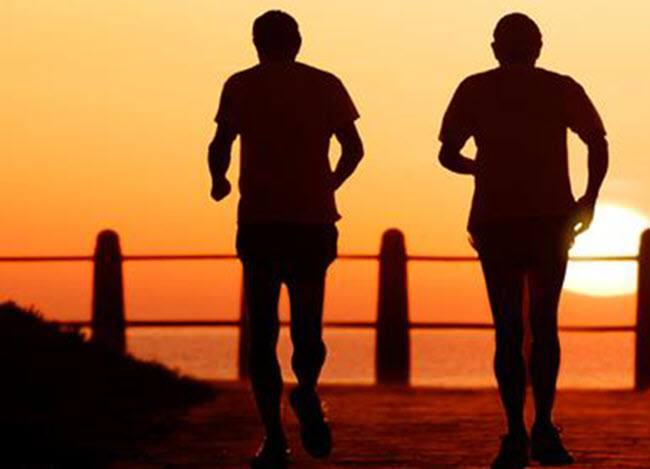 We all have heard details on how exercise improves musculoskeletal, cardiovascular, metabolic, and other aspects of health. What you may not know is how this happens within the brain.

Not only are new neuronal connections formed every day, but also new cells are generated in important areas of the brain. One key area is the hippocampus, which is involved in learning and memory and regulating negative emotions.

A molecule called brain-derived neurotrophic factor helps the brain produce neurons, or brain cells. A variety of aerobic and high-intensity interval training exercises significantly increase BDNF levels. There is evidence from animal research that these changes are at epigenetic level, which means these behaviors affect how genes are expressed, leading to changes in the neuronal connections and function.

Moderate exercise also seems to have anti-inflammatory effects, regulating the immune system and excessive inflammation. This is important, given the new insight neuroscience is gaining into the potential role of inflammation in anxiety and depression.

Finally, there is evidence for the positive effects of exercise on the neurotransmitters—brain chemicals that send signals between neurons—dopamine and endorphins. Both of these are involved in positive mood and motivation.

Researchers also have examined the effects of exercise on measurable brain function and symptoms of depression and anxiety. Exercise improves memory function, cognitive performance, and academic achievement. Studies also suggest regular exercise has a moderate effect on depressive symptoms even comparable to psychotherapy.

For anxiety disorders, this effect is mild to moderate in reducing anxiety symptoms. In a study that I conducted with others among refugee children, we found a reduction in symptoms of anxiety and PTSD among children who attended eight to 12 weeks of dance and movement therapies.

Exercise could even potentially desensitize people to physical symptoms of anxiety. That is because of the similarity between bodily effects of exercise, specifically high-intensity exercise, and those of anxiety, including shortness of breath, heart palpitation, and chest tightness. Also, by reducing baseline heart rate, exercise might lead to signaling of a calmer internal physical environment to the brain.

There are other perks besides the neurobiological impacts of exercise. When going out for a walk, one gets more exposure to sunlight, fresh air, and nature.

By increasing energy and fitness level, exercise can also improve self-image and self-esteem .