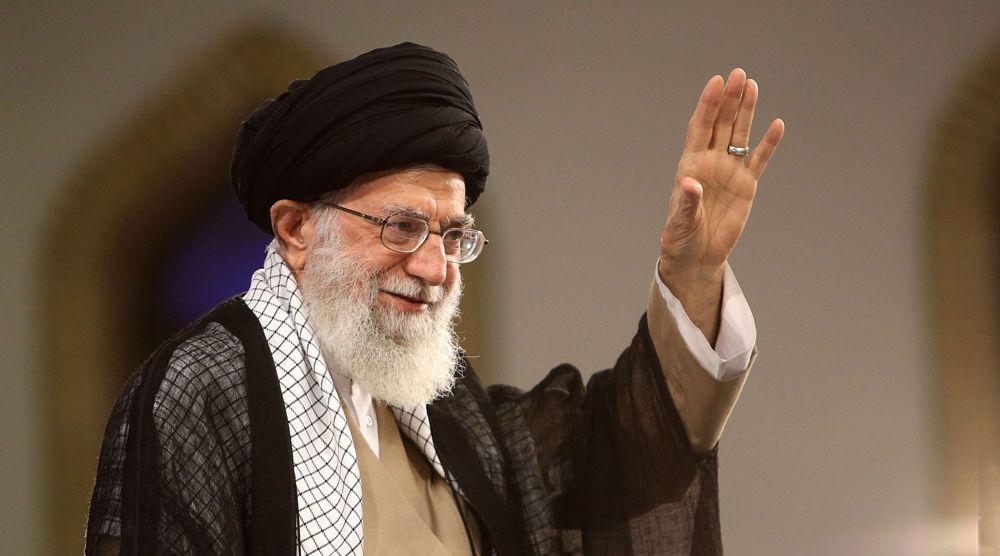 The Leader of Iran’s Islamic Revolution, Ayatollah Imam Ali Khamenei, has praised the “epic” turnout in country’s 2021 presidential election, saying the “great” winners of the key vote are the people themselves, whose iron will was broken by neither the pandemic nor attempts at frustrating them.

In a message addressed to the Iranian nation on Saturday, the Leader thanked the people for turning out en masse in the June 18 elections to vote for national and local officials.

“Among the factors that could have each diminished participation in the elections, pleasant scenes of your gatherings at polling stations countrywide were a clear sign of your iron will, hopeful heart, and vigilant eyes,” the Leader said.

“The great winner of the elections yesterday was the Iranian nation, which stood up once again in the face of the propaganda campaign waged by the enemy’s mercenary media and temptations of the ill-wishers and showed off its presence in the heart of the political field,” he added.

Imam Khamenei said nothing could break the Iranian nation’s will and hamper the election; neither complaints about livelihood issues, nor threats of the outbreak, nor the propagating opposition which had started from months before to frustrate the people, nor the irregularities that briefly disrupted voting in the early hours of Election Day.

The Leader thanked the nation and the institutions in charge of holding, overseeing, and providing security to the elections.

Ayatollah Khamenei offered congratulations to the nation for its victory in the elections besides those elected by the people. He also advised the president-elect and those elected to represent people at the City and Village Council to fully shoulder the responsibilities assigned to them by the country’s law.