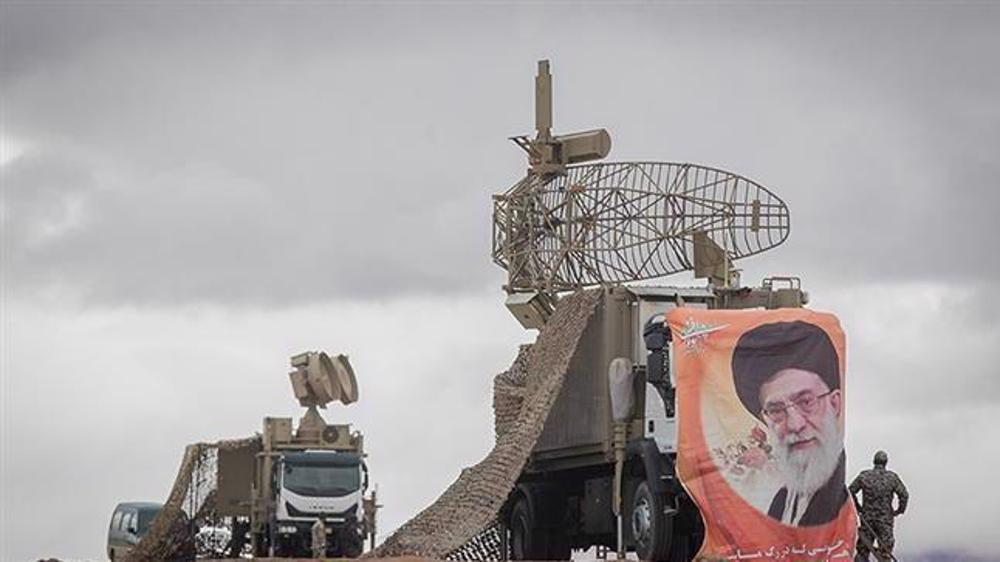 A senior Iranian general says the Islamic Republic’s military is taking advantage of the country’s scientific achievements, as well as state-of-the-art technology to defend the country.

“In addition to using domestic equipment and achievements, the Army’s air defenses also takes advantage of the world’s cutting-edge technology and its young scientists and seasoned commanders have mastered the most advanced and sophisticated air defense technology,” Sabahi-Fard said.

Positive measures have been taken to achieve self-sufficiency and manufacture air defense systems at home, the military official said, adding, “We are among top military powers not only in the region, but also at an international level.”

Earlier in the day, Sabahi-Fard said in a meeting with local officials that in comparison with previous years, “the Army’s Air Defense Force has made significant progress in all areas of detection, interception and cyber activities.”

In recent years, Iran has made major breakthroughs in its defense sector and attained self-sufficiency in producing important military equipment and hardware.

The Islamic Republic has also conducted major military drills to enhance the defense capabilities of the armed forces.

Iran maintains that its military might poses no threat to other countries, stating that its defense doctrine is merely based on deterrence.

The Ghadir radar system is equipped with a large combination of transmitters and receivers in a quadrilateral shape without rotation and mechanical movement, providing 360-degree coverage within a range of over 1,000 kilometers.