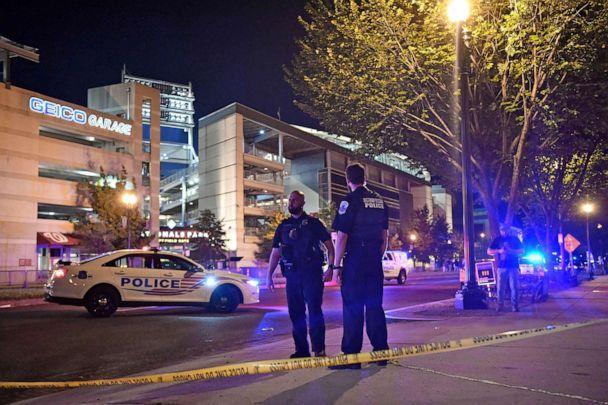 The skyrocketing gun violence that has swept America in recent months has US lawmakers reeling and police scrambling to reduce the shootings.

According to the Brady Campaign to Prevent Gun Violence, 316 people are shot every day in the U.S. and 106 of them die.

And for Americans who have lost someone, the shooting spike plaguing many American cities is a grim reminder of how the cycle of violence never seems to end, only to ebb and flow.

The Gun Violence Archive tracked at least 915 shooting incidents from Saturday, July 17, until Friday, July 23—equivalent to a shooting every 12 minutes, which left at least 430 people dead and 1,007 wounded.

In total, more than 1,000 were wounded or killed this week alone. These numbers are not static, and are constantly updated as data comes in.

Last year marked the deadliest year for shooting-related incidents in the U.S. in at least two decades, according to Gun Violence Archive data with more than 43,000 gun deaths.

But the data suggests 2021 is on track to surpass those figures with more than 24,000 gun fatalities reported so far.