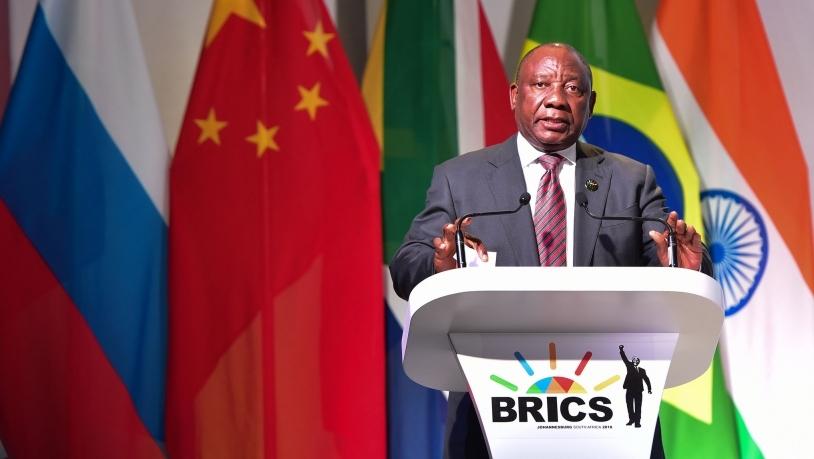 Ramaphosa, writing in his weekly newsletter, hailed the partnership, which he said has reaped the benefits of economic co-operation and continues to do so, 11 years on.

BRICS is the acronym for an association of five major emerging national economies: Brazil, Russia, India, China and South Africa that are all leading developing or newly-industrialized countries, but they are distinguished by their large, sometimes fast-growing economies and significant influence on regional affairs; all five are G-20 members.

The countries are said to have agreed on the need for mutual recognition of national documents of vaccination and systems of Covid-19 testing — something vital to cross-border travel in the future, Ramaphosa said.

As part of future pandemic preparedness, he said the partners had agreed to establish a virtual Brics vaccine research and development centre and an integrated early-warning system to forecast future outbreaks of infectious diseases.

Brics partners agreed to strengthen collaboration in sectors such as energy, IT, science, technology and innovation, agriculture and the green economy. “These are all important sectors identified in our economic reconstruction and recovery plan announced last year,” Ramaphosa said.