Africa's space industry predicted to skyrocket in next few years 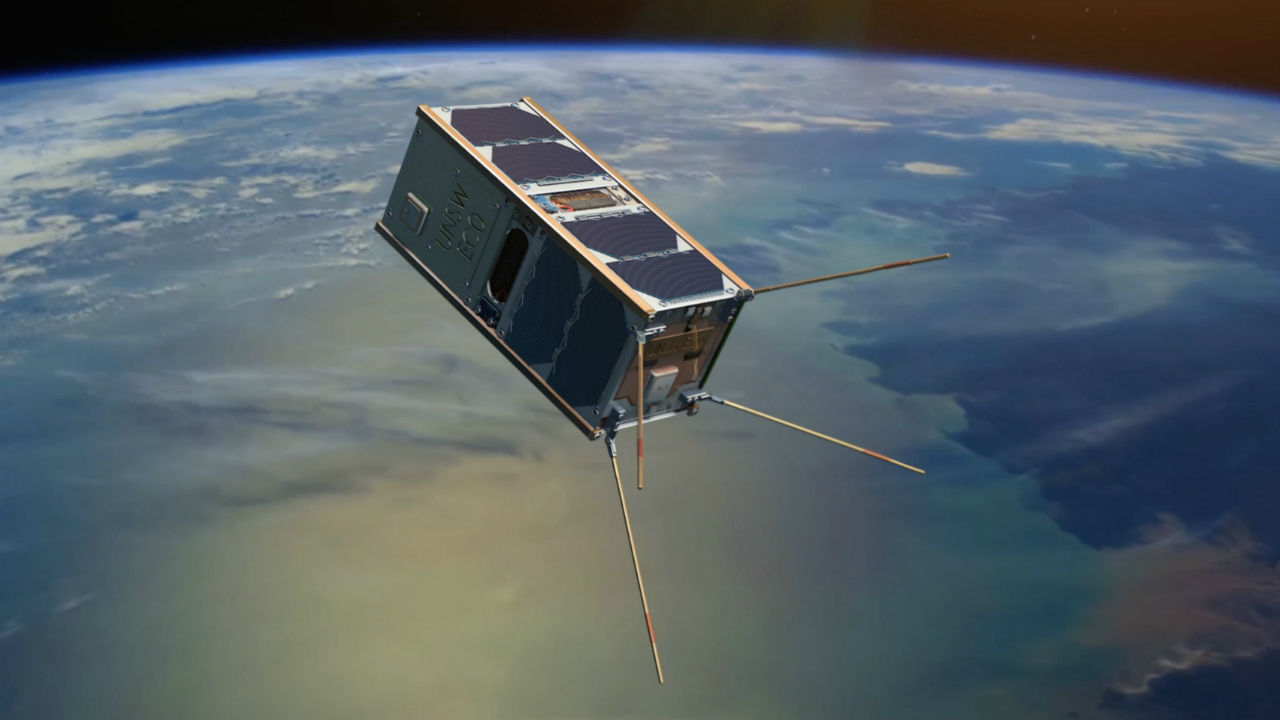 Africa's space industry has been slow to take off, but it's predicted to skyrocket in the next few years, according to an article in CNN.

Since the continent's first satellite launched more than 20 years ago, 44 have been sent into orbit by 13 African countries, and a further 125 are being developed by 23 countries, all expected to launch before 2025, according to consultancy Space in Africa.

Space in Africa estimates over 283 companies now operate in the continent's space and satellite industry, which it says generated more than $7.3 billion in revenue in 2019 and predicts will generate over $10 billion by 2024.

African officials hope the success of the satellite industry will show young people there is a future for them in the continent, where thousands of engineers leave each year to seek work abroad.

This space industry could have substantial benefits. A 2021 report by the World Economic Forum estimates that data collected from space could unlock $2 billion a year in benefits for Africa.

In a continent where less than a third of the population has access to broadband, more communication satellites could help people connect to the internet.

South African startup Astrofica was founded four years ago, providing space consultancy services. It supported the CubeSat program at Cape Peninsula University of Technology, which launched a constellation of maritime satellites for tracking ships along the southern African coast.

Astrofica's co-founder and CTO, Khalid Manjoo, says the goal of the startup is to use the space industry to address Africa's challenges — from food security to national security.

It hopes to launch its first constellation of satellites by the end of 2022, "that will provide decision makers with critical data sets [in] near real time," according to Manjoo. He hopes the data will be used to monitor crop yield or track the use of fertilizers, as well as help governments with water management.