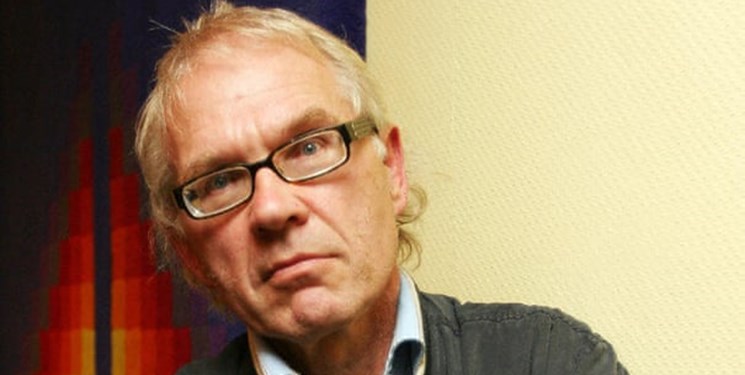 Anti-Muslim Swedish cartoonist Lars Vilks, who caused outrage among Muslims in 2007 with blasphemous drawings of Prophet Mohammad, was killed on Sunday in a car crash near the southern town of Markaryd

Vilks and two plainclothes officers were killed in a head-on crash with a truck on Sunday afternoon, said Carina Persson, the police chief for southern Sweden.

The 45-year-old truck driver was flown to a hospital with serious injuries.

The 75-year-old cartoonist infuriated hundreds of millions of Muslims worldwide for his provocative image against Islam’s most revered figure in 2007.

“We do everything we can to investigate what happened and what caused the collision,” Swedish police said in a statement. “Initially, there is nothing that points to anyone else being involved.”

Since the publication of his derogatory cartoon, Vilks had been living under round-the-clock police guard. He had been purportedly subjected to death threats over the depiction.

Following the outrage caused after the publication of the sacrilegious cartoon, then Swedish Prime Minister Fredrik Reinfeldt met with ambassadors from 22 Muslim countries in an attempt to defuse the tense situation.