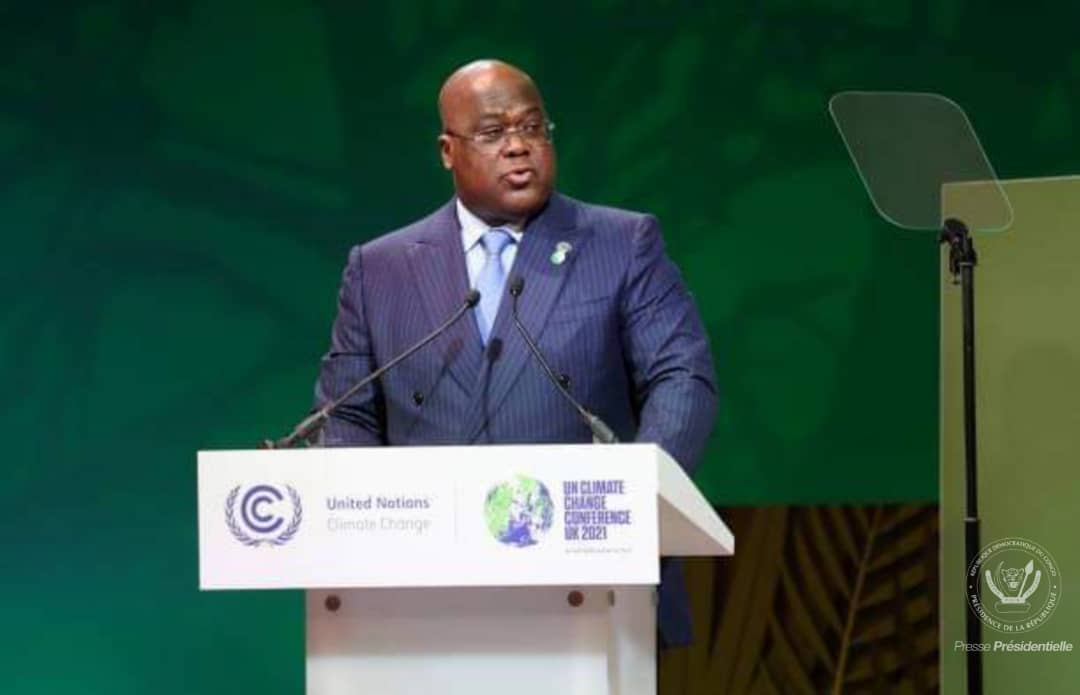 African leaders are continuing to push the international community for more financial justice to adapt to the effects of climate change.

"The Accelerated Adaptation Programme in Africa is a crucial mechanism that is expected to deploy a significant portion of the billion dollars a year promised to developing countries. In conclusion, while we are discussing adaptation and resilience, we also need to protect Africa's forests and oceans that serve as natural carbon sinks. It is time for Africa to be compensated for the good of the planet" said Tshisekedi.

The president of the African Development Bank also delivered a speech at the event.

Africa's 54 nations contribute only about 3% of global emissions, a fact that surprises many people when they find out. The continent is also home to 1.3 billion people.