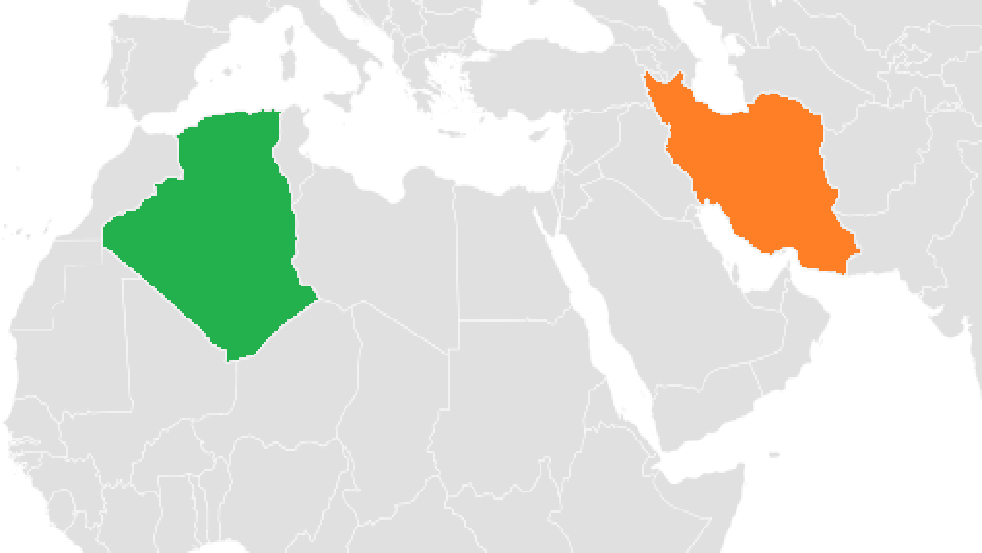 Trade officials from Iran and Algeria have held trade webinar to explore ways of expanding economic ties between the two countries.

Using barter trading between the two countries, cooperation in the field of tourism, the introduction of joint projects, exchange of trade delegations, and revival of the two countries’ trade council were some of the major issues discussed during the event.

Opening the meeting, Shafeie stated that despite the historical and cultural similarities between Iran and Algeria and the expansion of relations at different levels, the economic relations between the two countries are not proportionate to the capacities and capabilities of both nations.

“The value of trade between Iran and Algeria in 2020 was reported at about $124 million, while the potential for cooperation between the two countries could exceed these figures,” Shafeie regretted.

According to the official, by removing some trade barriers facing the traders of the two countries, including banking and transportation barriers in the short term, the volume of exchanges can be increased to more than $500 million and with coherent long-term planning to more than two billion dollars.

Emphasizing that the Iranian private sector is seriously interested in expanding economic relations with African countries, especially Algeria, he said: “Iran and Algeria each have a significant geopolitical position and great potential in West Asia and North Africa and can be the pioneers of economic relations between these two regions.”

Further in the meeting, Tayib stated that Iran's economy is one of the top economies in West Asia and, like the Algerian economy, is based on oil, gas, and petrochemical exports.