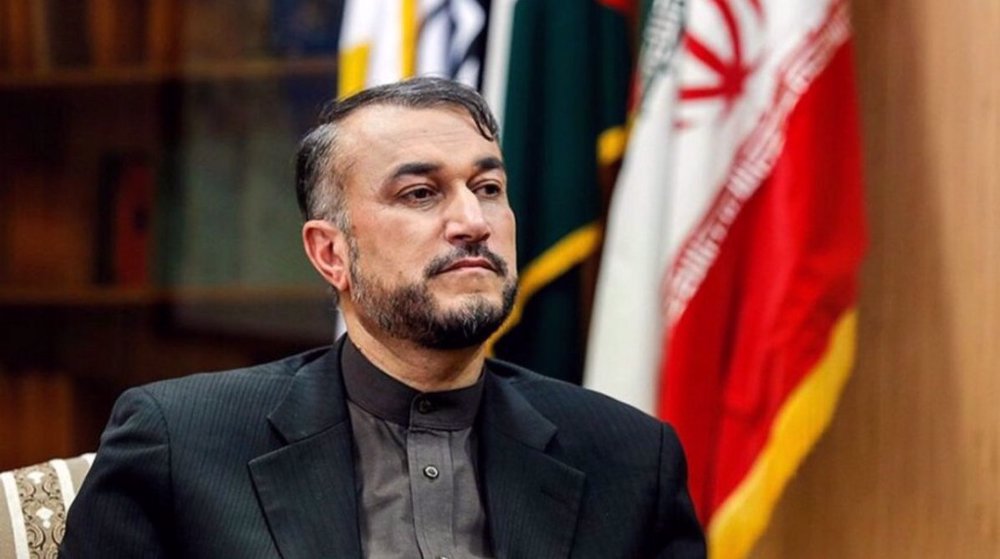 Iranian Foreign Minister Hossein Amir-Abdollahian says Tehran is prepared to reach a “good agreement” during the sanctions removal talks with the other parties to the 2015 nuclear deal.

In a post on his Twitter account on Wednesday, Amir-Abdollahian added that Iran’s chief nuclear negotiator Ali Baqeri-Kani was “engaged in successful talks” in Europe, ahead of nuclear talks at the end of this month in the Austrian capital of Vienna.

The top diplomat said it was an “important and leading principle” for all parties to return to their commitments.

Recently, Baqeri-Kani has traveled to France and Germany. In Paris, he held a meeting with Philippe Errera, ‎director general for political and security affairs at France’s Foreign Ministry.

Iran’s Embassy in Britain announced via Twitter that Baqeri-Kani arrived in London on an official visit on Thursday morning, and that he was scheduled to meet his British counterpart and other officials in foreign office.

The sides are expected to discuss mutual and regional issues and hold consultations on the Vienna talks, the Islamic Republic News Agency (IRNA) reported.

In an interview with the Islamic Republic of Iran Broadcasting (IRIB) on Wednesday, Baqeri-Kani said the upcoming talks of the Joint Comprehensive Plan of Action (JCPOA)’s commission would not be about the nuclear issue, which was already resolved, but would rather focus on the US withdrawal from the 2015 multilateral deal and its illegal sanctions against the Islamic Republic.

Envoys from Iran and the P4+1 group of countries — Britain, France, Russia, and China plus Germany — are expected to hold the seventh round of discussions in Vienna on November 29.

The negotiations were paused in June, when Iran held a presidential election. Since then, the new Iranian administration has been reviewing the details of the six rounds of discussions held under the previous administration.

Former US President Donald Trump left the JCPOA in May 2018 and re-imposed the anti-Iran sanctions that the deal had lifted. He also placed additional sanctions on Iran under other pretexts not related to the nuclear case as part of his “maximum pressure” campaign.