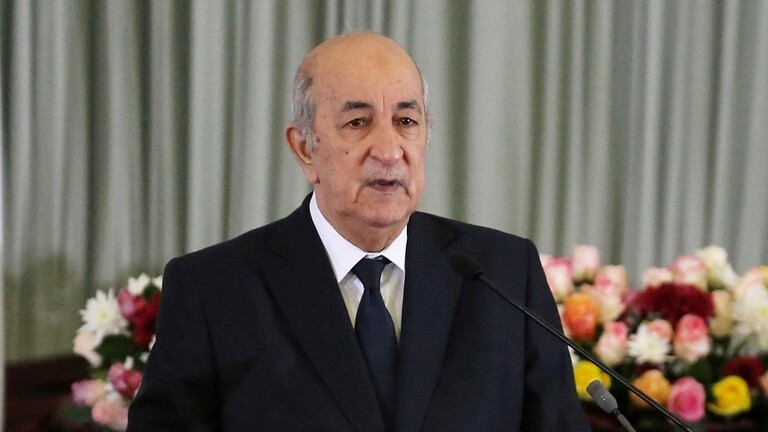 Speaking on Friday, Tebboune said that the recent deal is lamentable, according to RT Arabic.

“We regret that Morocco has turned into normalizing ties with the occupying regime and moreover, reached a military agreement with the regime.”

Speaking to Moroccan outlets, Gantz claimed that Israel and Morocco shared concerns over Algeria’s role in the region, its closeness to Iran, and its efforts in blocking Israel’s regime’s observer status at the African Union.

Tebboune condemned naming Algeria as a threat to Morocco, noting that this had not happened since 1948.

“We will respond to anyone who dares to attack us; an eye for an eye.”

Sources have also said that a joint military drill is set to be held by Moroccan and Israeli forces with the participation of US troops.

Palestinian people and groups have strongly condemned the normalization of ties between Arab countries and occupiers, describing it as a stab in the back.