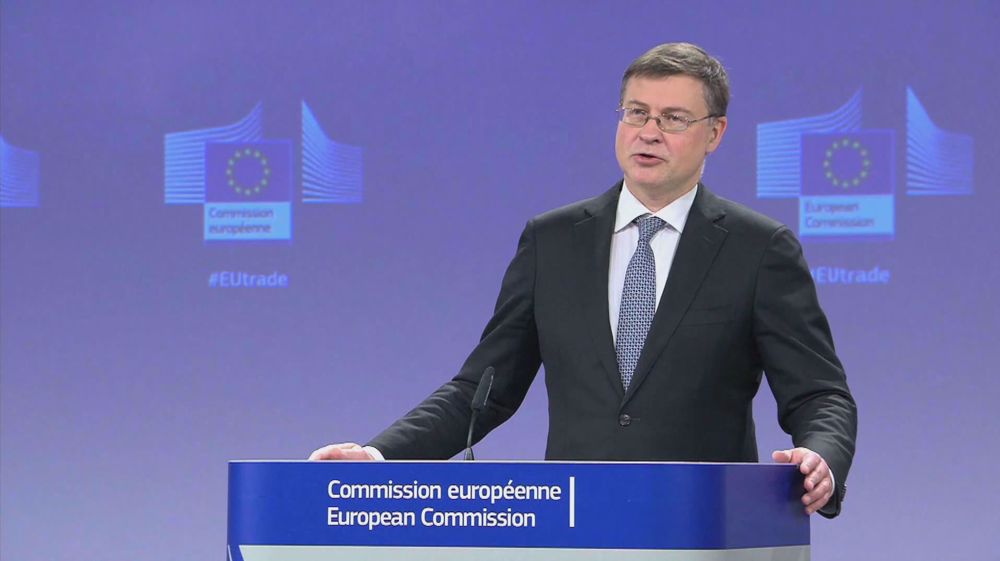 The European Commission says, in recent years, EU member states have been intimidated by foreign countries in the area of trade. A new policy proposal has been unveiled to counter the use of economic coercion perpetrated by non-EU nations.

The EU considered the Iran nuclear deal to be one of its greatest foreign policy achievements. Do you think if we had more mechanisms like this in place before now, the nuclear deal would have been saved by now?

Illegal sanctions introduced by Donald Trump, when he was in office, threaten there will be harsh consequences for any EU government or firm that does business with Iran.

The former US president did all in his power to destroy the 2015 Iran nuclear deal, officially called the Joint Comprehensive Plan of Action or JCPOA. The EU is currently mediating discussions in Vienna between Iran, Russia, China, Britain, France and Germany to try and save the accord.

The International Atomic Energy Agency repeatedly confirmed that Iran was fully complying with the terms of the JCPOA when Trump pulled the US out of the UN-backed agreement in 2018.

Senior EU officials have told me privately, they are bewildered by the announcement on Tuesday from Washington that the US is to impose new sanctions on Iran as the talks in Austria proceed.

A growing number of political commentators say Joe Biden is completely incompetent when it comes to foreign policy. They cite Afghanistan and the JCPOA as just two examples.