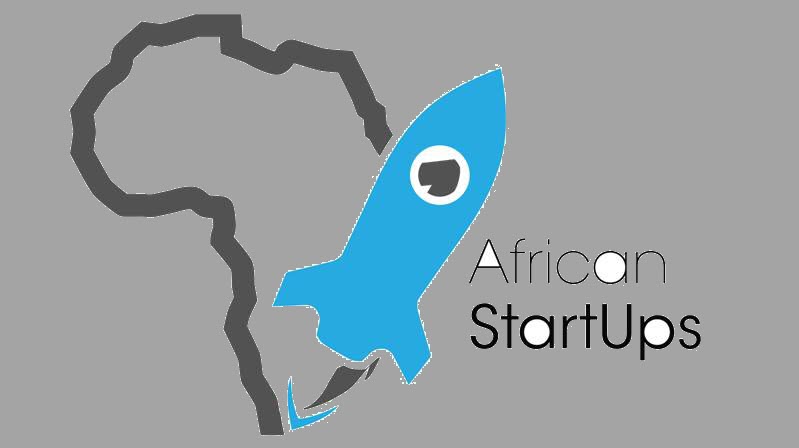 Africa's startup ecosystem rebounded in 2021, raising a record $4 billion before year-end, reflecting a surge of investor interest in the continent’s rapidly-growing tech marketplace, according to The Africa Report.

According to Wee Tracker, Africa is now home to seven unicorns, which are privately held startup companies valued at over $1 billion.

Five of these became unicorns this year – including two in September alone – indicating levels of interest in Africa’s startup market not seen before.

Startups in Nigeria, South Africa, Egypt and Kenya – considered the continent’s big four – gobbled up the lion’s share of the over $4 billion raised through 2021.

In November 2021 alone, African startups raised $605 million, which is nearly half the total amount of funds raised by Africa’s startups in all of 2020 – around $1.3 billion according to data-driven research firm, Briter Bridges.

According to Briter Bridges, while financial technology companies retain the lion’s share of total funding, cleantech is increasingly attracting capital from local and international investors, including a growing number of corporates interested in fast-tracking their transition to renewable energy.

“Healthcare, data and IT infrastructure, and agriculture follow as more private companies reach maturity, but ticket sizes remain contained compared to those across fintech and cleantech,” the firm said.