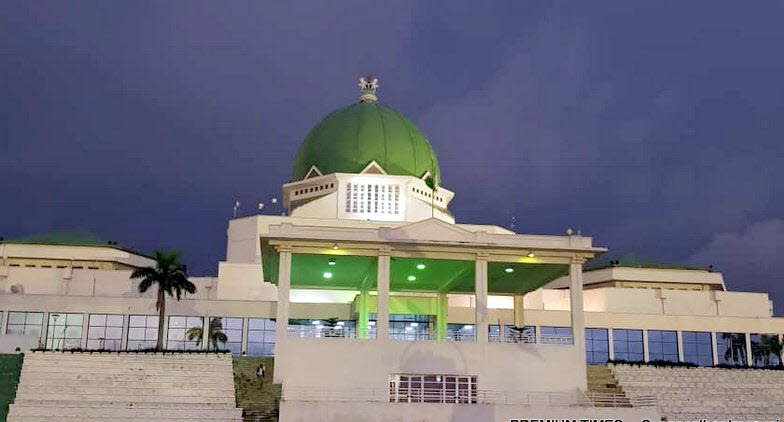 Nigeria's lower house of parliament on Tuesday approved a higher spending plan for 2022 of a record 17.13 trillion naira ($41.8 billion) after lawmakers raised the deficit and the oil price assumption in attempt to boost the economy.

The Senate is expected to pass the increased budget on Wednesday.

President Muhammadu Buhari in October presented a spending plan of 16.39 trillion naira for 2022 to parliament, a 25% year-on-year rise.

Lawmakers at the House of Representatives passed the spending plan with an oil price of $62 a barrel from $57 and an increased deficit, papers from a budget committee showed.

The budget will take effect when Buhari signs it into law, though a date has not been set and he could request changes.

Buhari has made upgrading transport networks and investing in outdated power grids the pillar of his administration, with a view to boosting agriculture and other non-oil industries to cut dependence on dwindling crude revenues.

Funding has been a major constraint and the government has accrued debt to boost infrastructure and support its fragile economy.

Nigeria's economy expanded by 4% in the third quarter and is projected to grow by up to 3% this year after it contracted in 2020 due to the COVID-19 pandemic.