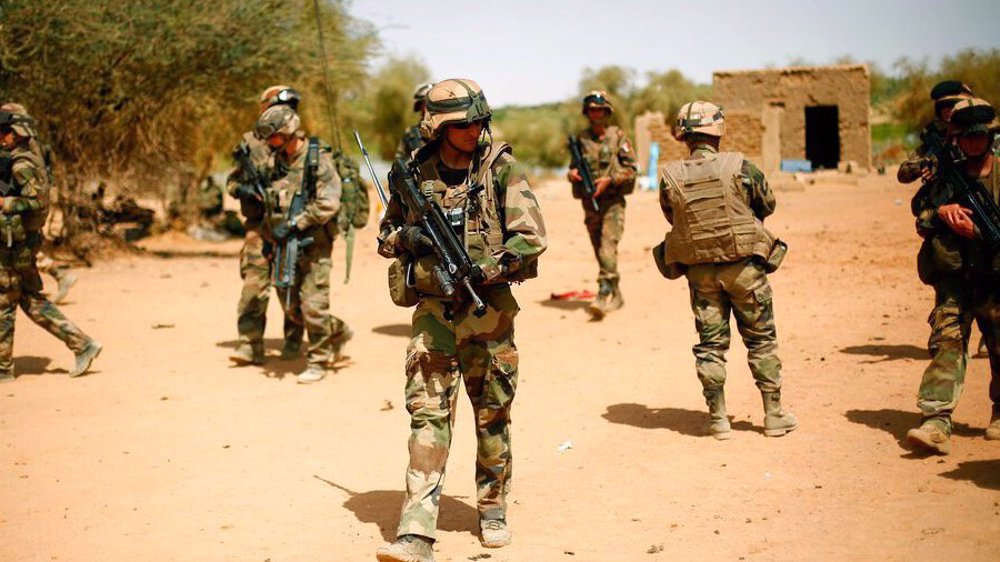 Mali's government has denied the presence of Russian mercenaries from the Wagner group in the West African country.

This comes after a group of 15 Western powers have claimed that Russian mercenaries working for the controversial Wagner group had begun to deploy in Mali.

The government "gives a formal denial to these baseless allegations" of "an alleged deployment of elements from a private security company in Mali," said an official statement released late Friday.

Bamako was "only involved in a state-to-state partnership with the Russian Federation, its historical partner", said the statement signed by government spokesman Colonel Abdoulaye Maiga.

Mali's government, it emphasized, "demands that proof be brought to it by independent sources," adding that "Russian trainers" were in Mali as part of strengthening the operational capacity of the national defense and security forces.

The Western governments alleged on Thursday that Moscow had provided material backing for the mercenaries. "We are aware of the involvement of the Russian Federation government in providing material support to the deployment of the Wagner group in Mali and call on Russia to revert to a responsible and constructive behavior in the region."

The governments purportedly involved in the fight against insurgency in the former French colony – including former colonial powers such as Britain, Germany, France and Canada – also declared that they "firmly condemn the deployment of mercenary troops on Malian territory".

They further vowed that despite the alleged deployment of the Russian militia force, they planned to remain engaged in Mali, claiming that "we will not give up our efforts to address the needs of the Malian population."

Moreover, an unidentified French government source said that “intense activity” had been noted by occupying French troops as the deployment of the Russian force went ahead.

French President Emmanuel Macron was due to raise concerns about the Wagner deployment on a planned visit to Mali this week to meet the country’s transitional leader Colonel Assimi Goita for the first time, but the trip was cancelled due to the surging coronavirus pandemic.

The development came as French troops left a key military base in the city of Timbuktu in northern Mali earlier this month, handing it over to the Malian army nearly a decade after a military intervention in the West African country.