Iran's trade with Africa was over $770 million in past 8 months: Data 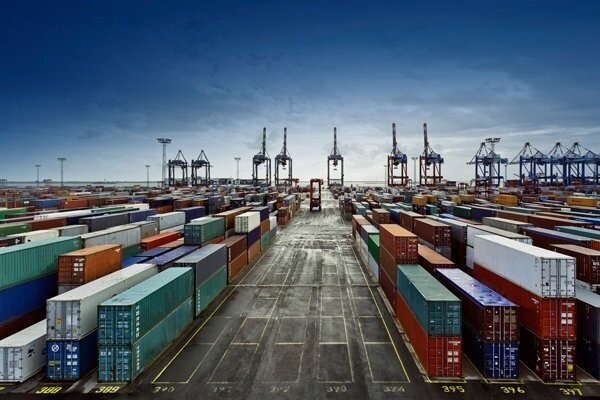 Data released by Iran’s Customs Administration show Iran exported 1.69 million tons of goods worth $741.21 million to the African continent during the period while imports amounted to 38,831 tons worth $31.79 million.