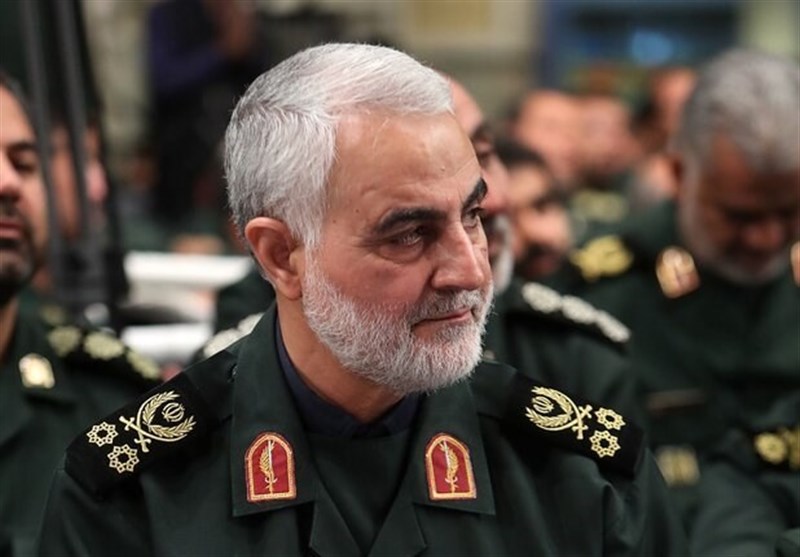 Clare Daly said the two commanders’ heroic efforts to combat terrorism will never be forgotten and that their legacy will prevail.

“Thinking today of #GeneralSoleimani & #AbuMahdialMuhandis unlawfully assassinated by the #US on this day two years ago..#Anti_terrorism_hero. Their heroic struggles against terrorism will never be forgotten..their legacy will prevail,” Daly said in a tweet on January 3 on the second martyrdom anniversary of the two anti-terror commanders.

Daly embedded in her tweet a Twitter post by the Iranian Embassy in Croatia, in which the diplomatic mission had hailed General Soleimani’s effort to restore regional peace and fight against the Takfiri Daesh terrorist group.

The Embassy said former US president Donald Trump, who ordered the assassination, aimed to save Daesh terrorists and protect the legacy of his predecessor, Barack Obama, by conducting such a heinous act.

“Efforts to bring peace to the region and the fight to save defenseless people from a demon called Daesh, were great concerns of Qassem Soleimani. With the assassination of the Iranian General, Trump sought to save Daesh criminals and protect Obama’s legacy,” the Iranian Embassy tweeted.

General Soleimani, the commander of the Islamic Revolution Guards Corps (IRGC)’s Quds Force, and his Iraqi comrade al-Muhandis, the second-in-command of Iraq’s Popular Mobilization Units (PMU), were martyred along with their companions in a US terrorist drone strike authorized by President Trump near Baghdad International Airport on January 3, 2020.

Both commanders were highly revered across the West Asia region because of their key role in fighting Daesh takfiri terrorists in the region, particularly in Iraq and Syria.