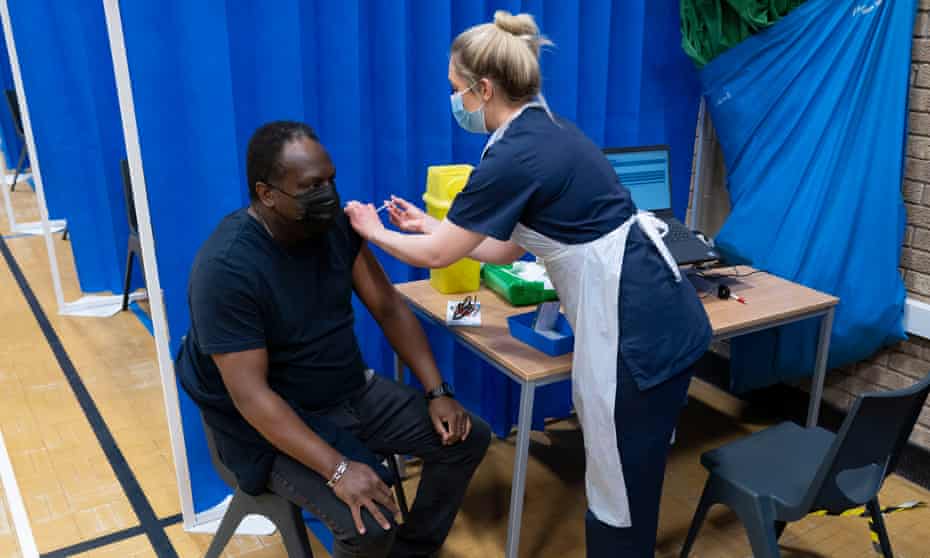 A study done at Britain’s Kingston University has shed light on why the UK government has failed to convince sections of the society to get vaccinated against COVID-19.

The study revealed that people from Black and Asian backgrounds were reluctant to test for Covid due to feelings of alienation and stigmatisation.

A lack of trust in agencies, such as the UK Government and the National Health Service (NHS), contributed to the reluctance to test for Covid. Socio-economic deprivation and lack of financial support to self-isolate influenced whether ethically diverse communities were to test for Covid.

Researchers identified and interviewed people from Black and Asian communities to find out how they engaged with the testing process and their reluctance to test for Covid, with hopes that the results can be used to influence policymakers in health care messaging.

The participants explained during the interview process that the media narrative in the early part of the pandemic that people from a Black and Asian background were more likely to catch and die from COVID-19, leaving them feeling stigmatised and alienated from their communities.

“Our participants told us that this narrative adopted by the media made them feel blamed and responsible for the spread of the virus. The prevailing narrative was that no one was getting COVID-19 except them, and this left them feeling isolated from society and in a sense they had to fight for and look after themselves,” Professor Tushna Vandrevala from Kingston University said.

She added it was dangerous that race and ethnicity were being highlighted as a risk factor when the broader issue was more related to poverty and socio-economic deprivation.

“It’s really important to try and unpick the broader socio-economic determents of health. This study highlights the damage that can be done by consistently highlighting race as a risk factor, rather than consider issues of socio-economic deprivation,” she said.