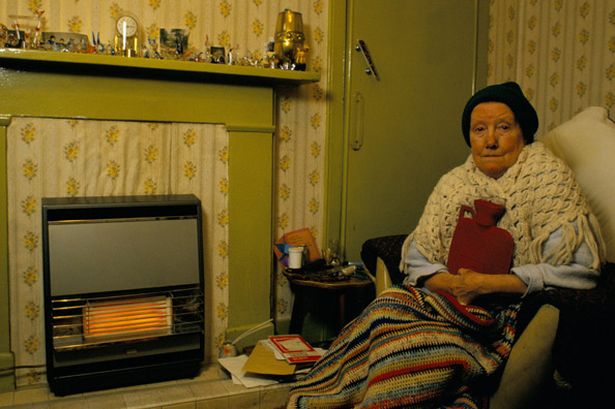 Millions of British households face further crippling rises in their electricity and gas bills next winter, with the latest projections suggesting the energy price cap will nearly double to £2,400 a year from October.

The calculation by energy consultancy EnAppSys for the Financial Times underlines that Britain’s looming cost-of-living crisis is likely to be protracted as wholesale gas prices continue to trade at historically high levels.

The 25 charities - including Save the Children, Age UK, End Fuel Poverty and Greenpeace - have called for urgent government action to tackle the energy bills crisis.

It comes as experts predicted rising wholesale costs will result in a 50% rise in bills from April, when the latest energy price cap takes effect.

This could result in the gas and electricity for an average household rising to nearly £2,000 a year - compared to under £1,300 at the moment.

Dan Paskins, of Save the Children, said: "The cost-of-living crisis, fuelled by soaring energy prices, is totally unsustainable and is hitting the lowest-income families the hardest.

While the British government drags its feet on dealing with a looming cost of living catastrophe caused by stalling wages and rising tax and energy bills, less fortunate Britons will have a tough winter to battle through, with or without a pet for warmth.