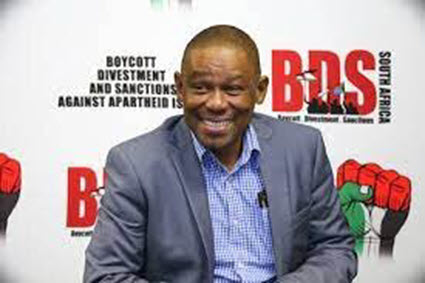 Tisetso Magama, an activist and a former member of the South African parliament, says his nation clearly understands the experiences of the Palestinian people under the occupation of the Israeli apartheid regime.

During a recent interview with the Tehran Times, Magama described the suffering of Palestinians under Israel’s occupation worse than what was experienced in South Africa.

“South Africans have very strong relations with different Palestinian liberation movements since the 1970s, to help bring about an end to the occupation.” Magama said.

Magama also said the UAE and Saudi policy of normalizing ties with Israel has spread within North Africa.

“These countries, in particular, are playing a negative role in the normalization of relations with Israel.” said Magama, who is also a spokesperson of “Africa for Palestine.”

In April, US-based organization Human Rights Watch accused Israel of crimes against humanity by pursing policies of "apartheid" and persecution against Palestinians.