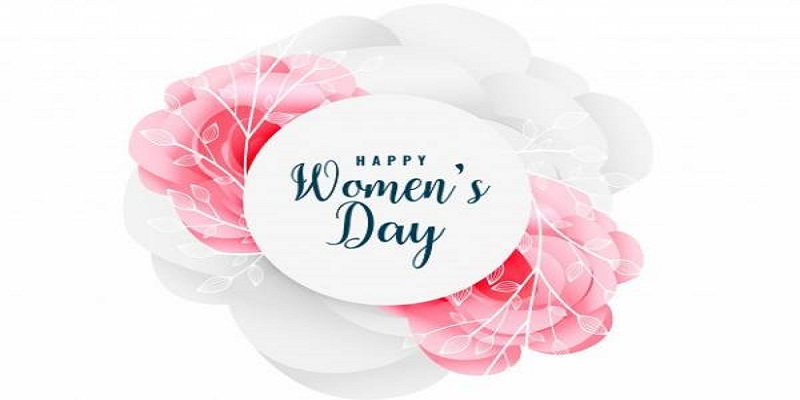 Iranians are today celebrating the birth anniversary of Hazrat Fatimah Zahra (Peace Be Upon Her), the daughter of Prophet Muhammad (Peace Be Upon Him and His Pure Progeny). The occasion has been designated as Women’s Day and Mother’s Day in Iran.

The 20th of the month of Jumada al-Thani on the Lunar Calendar, which falls on January 23 this year, marks the anniversary of the birthday of Hazrat Zahra.

The declaration of Hazrat Fatimah Zahra’s birthday as Women’s Day and Mother’s Day highlights the importance of women’s role in the Islamic Republic of Iran.

The name Fatimah is one of the most popular girls' names across the Islamic world. Fatimah is a vital character in the religion of Islam and is considered a role model for all Muslim women.

During this day, Iranians present their mothers and wives with gifts presents or if they are not alive they pay a visit to their tombs to recite supplications for them and lay flowers.

To Muslim believers, Hazrat Fatimah Zahra is a perfect symbol of affection and motherhood. Thanks to having many virtues and dignities, she has left many lessons to be learned by all women throughout history.

Overall, Women's Day in Iranian society and culture is incomparable to other places, in terms of the spirituality. It is at best a selfless day for Iranians. It is a day for character building. It is a day for expressing the capabilities of the Divine Creator’s brilliance through femininity.

Finally, one must also keep in mind, women's day or a day to honor and respect your mother, wife, and daughter is actually every day.