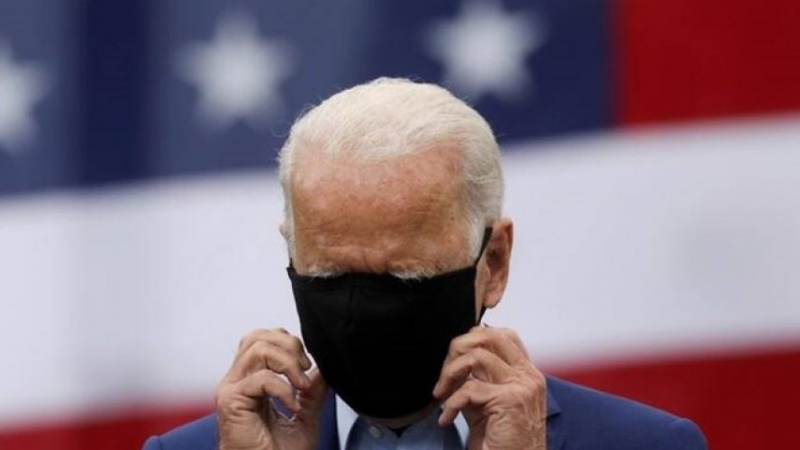 The leaders of Saudi Arabia and the United Arab Emirates have reportedly declined calls with US President Joe Biden as Washington tries to ease surging oil prices amid Russia’s military operation in Ukraine.

“There was some expectation of a phone call, but it didn’t happen," an American official said of a plan for bin Salman and Biden to speak. “It was part of turning on the spigot [of Saudi oil].”

US relations with the two Persian Gulf countries have soured over the Biden administration's dwindling support for the Saudi-led war on Yemen and the talks in Vienna aimed at reviving the 2015 Iran deal, according to the report.

Saudi Arabia has also been pushing for legal immunity in the US for bin Salman, who is accused of ordering the gruesome murder of dissident journalist Jamal Khashoggi in 2018.

“The Saudis have signaled that their relationship with Washington has deteriorated under the Biden administration, and they want more support for their intervention in Yemen…, help with their own civilian nuclear program as Iran’s moves ahead, and legal immunity for Prince Mohammed in the US,” the journal quoted Saudi officials as saying.

On Tuesday, Biden announced an immediate ban on Russian oil and other energy imports.