Russia to cooperate with Vienna talks until the end: Iran foreign minister 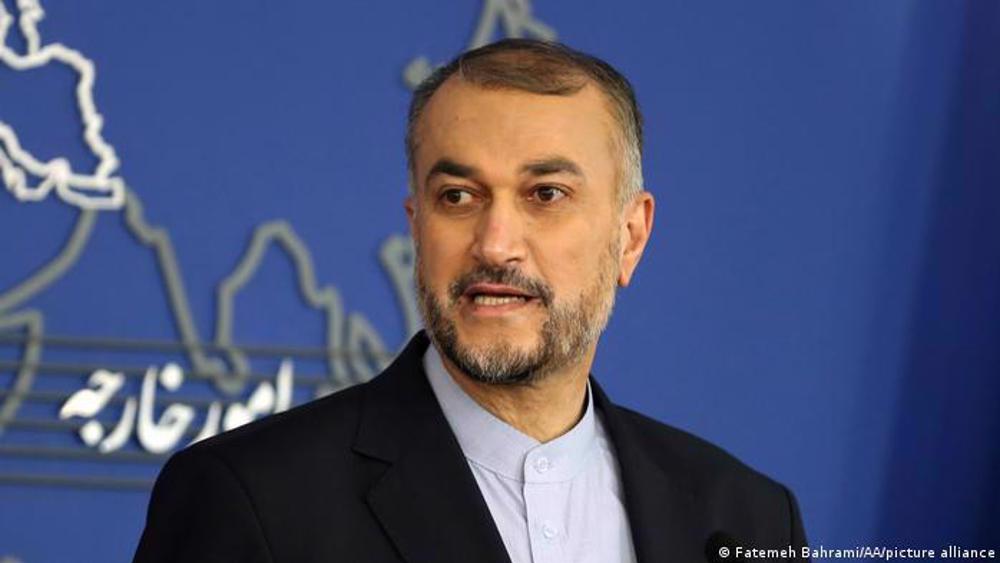 Iran’s Foreign Minister Hossein Amir-Abdollahian says Russia has reassured the Islamic Republic about its cooperation towards the conclusion of a final agreement in Vienna.

“Reassured that Russia remains onboard for the final agreement in Vienna,” Amir-Abdollahian tweeted on Wednesday about his talks with his Russian counterpart Sergei Lavrov in Moscow.

The Austrian capital of Vienna has been hosting eight rounds of talks aimed at a potential revival of the Joint Comprehensive Plan of Action (JCPOA), a 2015 deal between Iran and others.

The United States left the deal in 2018 and returned the sanctions that it had lifted. And now Washington and American media outlets have been throwing accusations against Moscow that it is trying to prevent the conclusion of an agreement by making “last-minute” demands.

Meeting with Amir-Abdollahian in Moscow, Lavrov however said that Russia, contrary to the US claim, would not be the party to prevent the conclusion of an agreement. Moscow, instead, would keep up its constructive approach towards the collective efforts that are being made towards the purpose, he added.

On Monday, 49 of the 50 US Republican senators said that they would not back any potential agreement in Vienna.

The Iranian top diplomat said, “More than ever, ball is in US court to provide the responses needed for successful conclusion of the talks.”