Assad's visit to UAE positive despite US opposition: Analysts 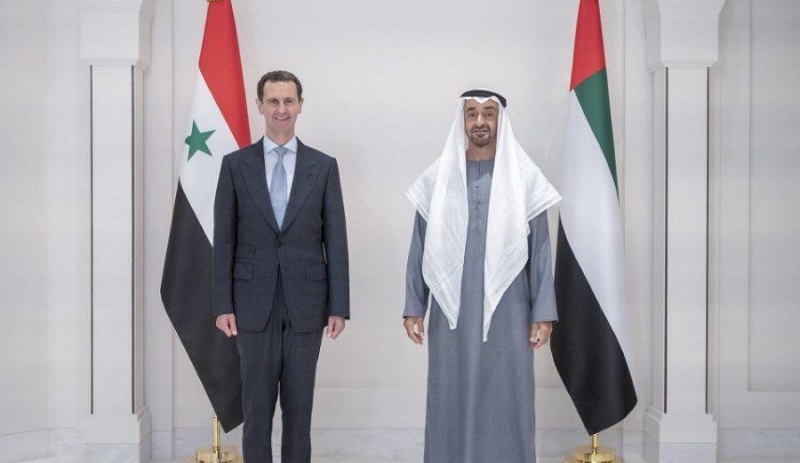 Analysts believe a recent visit by Syrian President Bashar al-Assad to the United Arab Emirates was a step forward despite the United States’ bitter reaction to the trip.

Assad’s Friday visit to the UAE was his first visit to an Arab state since the beginning of foreign-backed militancy in his country in 2011.

The trip was the latest sign of warming ties between the two countries after the UAE reopened its embassy in Damascus in 2018 and sent its foreign minister to visit Syria in late 2021.

Assad's visit to the UAE was planned a while back, but the timing has some relation to Russia's military operation in Ukraine and a possible restoration of the 2015 Iran nuclear deal.

Moreover, the visit came a few days after Qatari Emir Tamim bin Hamad Al Thani travelled to Washington, where he met with US President Joe Biden.

Qatar is a rival of the Saudis and Emirates in the Persian Gulf region. Last week, the leaders of Saudi Arabia and UAE declined to arrange calls with Biden in recent weeks as the US and its allies have sought to contain a surge in energy prices caused by Russia’s war with Ukraine.

Similarly, Emad Salem, a political expert, said Assad’s visit comes at the right time and will restore the Arab unity despite the US dissatisfaction with the change.

"The Persian Gulf countries, especially Saudi Arabia and the UAE, have begun to look at the future of relations with Washington, and relations with other countries of the world from the perspective of their interests," he added.

In a post on his Twitter account, Thierry Mariani, a French Member of the European Parliament, said after the victory of President Assad in the war, more countries have restored ties with Syria.