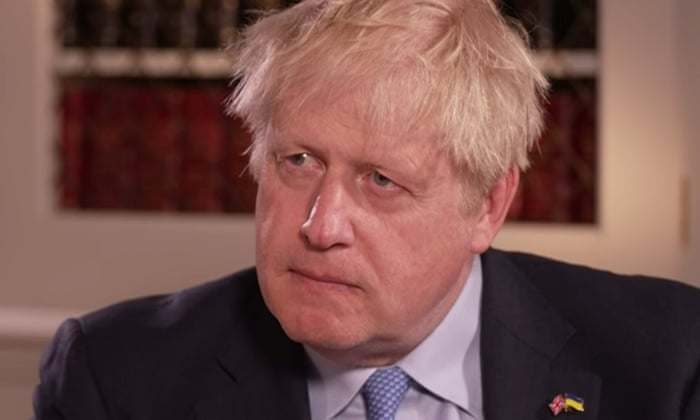 UK Prime Minister Boris Johnson has admitted that the government has failed to alleviate the pain of the cost of living crisis.

Speaking on ITV’s Good Morning Britain on Tuesday, Johnson struggled to articulate any extra help that a pensioner choosing between heating and eating could access.

Johnson also rebuffed the prospect of a windfall tax on oil and gas companies, saying the government wanted to encourage energy companies to invest to bring down costs.

“I accept that those contributions from the taxpayer, because that’s what it is – taxpayers’ money – isn’t going to be enough immediately to help cover everybody.”

He added: “There is more that we can do but the crucial thing is to make sure we deal with the prices over the medium and long term.”

Johnson was asked what more a 77-year-old viewer, Elsie, could do to reduce spending and was told she was already cutting down to one meal a day and spending days on buses to keep warm.

He said he “didn’t want her to have to cut back on anything” but could not articulate what further help would look like.

His comments came as BP announced $6.2 billion (£5bn) profits for the first three months of this year, figures that the TUC called “obscene” at a time of soaring bills.

Ed Miliband, the shadow climate change secretary, said: “The oil and gas firms may be doing their job for the shareholders of their companies but the government is negligently failing to do its job for the people of this country.”

Johnson was pressed on why the government had not increased benefits in line with inflation, admitting that inflation “could get worse” and saying that would “knock on to the cost of borrowing for everybody”.

“And I’m sorry to say this, but we have to be prudent in our approach,” he said. “We have to help people like Elsie and the families you mentioned, in the short term with huge sums of taxpayers’ cash, through the local councils or through the schemes we’re doing … but the best answer is to have a strong economy where we keep interest rates as strong as reasonable and we ensure we get people into high wage, high skills jobs.”