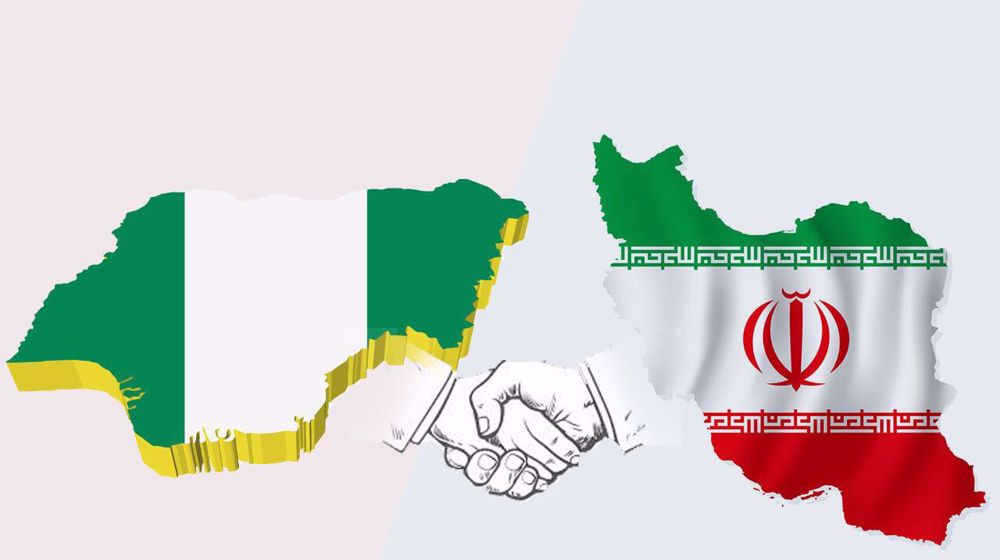 Nigerian foreign minister Geoffrey Onyeama is expected to visit Iran in early June for high-level trade talks, according to reports in the Iranian media.

Iran’s Tasnim news agency said in a Tuesday report that the Nigerian trade and political delegation led by Onyeama will arrive in Tehran on June 6 for meetings with senior government officials as well as with representatives of the Iranian private sector.

The report said that Iran’s minister of trade Reza Fatemi Amin will put his signature on some trade documents that will be finalized during the Nigerian delegation’s visit, including several memoranda of understanding between the two countries.

It said the visit is expected to lead to a major jump in the value of bilateral trade between Iran and Nigeria.

The Iranian government has introduced major plans to boost trade with Africa, especially with Nigeria which is considered one of Iran’s four major trade partners in the African continent.

Iranian exports to Nigeria rose 8% over the first half of the last Iranian calendar year to reach $44 million in September 2021.

Iran has reported a continuous surge in its non-oil trade with the rest of the world in recent years as the country has moved to diversify the economy away from crude revenues.

Experts say the policy has paid off as Iran is currently relying less on oil exports where it faces unilateral American sanctions and more on sales of goods and services to various countries.

Iran’s non-oil trade exceeded $100 billion over the calendar year to March, according to figures by the country’s customs office.