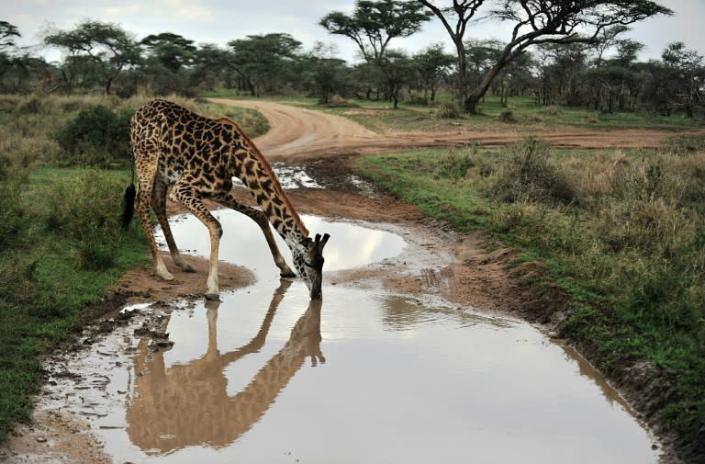 Tanzania is known for its wildlife-rich national parks and the highest mountain in Africa.

The nation is also a tourism draw for its sandy beach archipelago of Zanzibar and wildlife safaris.

Tanzania on Sunday reversed its decision to lift a controversial ban on wildlife exports, a day after the move triggered an uproar in the east African nation.

The decision to lift the ban provoked an online backlash, with many Tanzanians calling for its review.

The ban -- imposed in 2016 -- was in place to safeguard the country's protected animals and birds who were illegally being shipped abroad.

On Saturday, wildlife authorities announced they would lift the ban for an initial six months from June 6 to December 5 for traders to "clear stocks of animals" that they were unable to sell under the ban.

But in a swift U-turn, Tourism Minister Pindi Chana reinstated the ban to allow for further consultations.

"There was an announcement which permitted the export of wildlife but as a responsible minister, I immediately stop this," she said.

"There will be no exporting of live animals as we consult further and until the government decides otherwise."