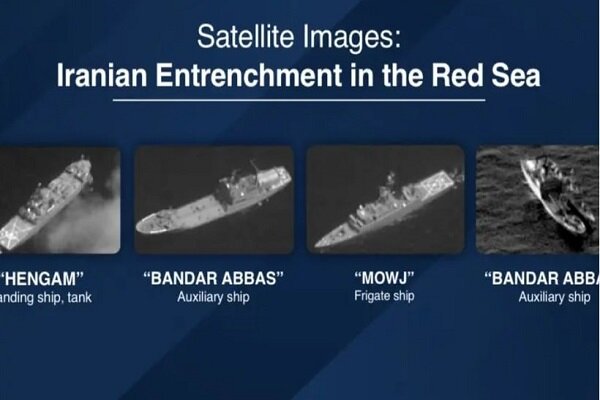 The Israeli regime’s war minister Benny Gantz on Tuesday revealed satellite images he claimed showed the “most significant” Iranian maritime activity in the Red Sea in a decade.

"Iran is expanding its activities in the maritime arena," Gantz told officials at the Economist Government Roundtable conference held in Greece, according to Israeli media.

“In recent months, we have identified the most significant Iranian military presence in the area in the past decade," he added.

Gantz reiterated the false claims against the Iranian missile program and warned that Iran’s recent tests of a satellite launcher could be used to develop intercontinental missiles.

“This is in addition to the operational ballistic [missiles] and UAVs, that can already reach as far as the Eastern Mediterranean,” he added.