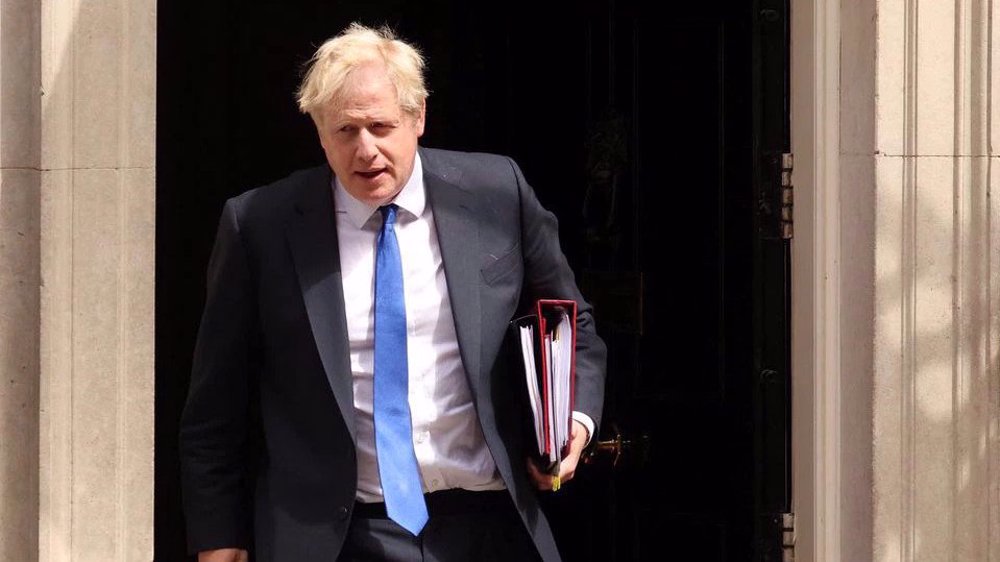 Embattled British Prime Minister Boris Johnson has agreed to step down amid a growing rebellion within his Conservative party over a series of scandals, media reported.

A No 10 spokesman said, "The prime minister will make a statement to the country today," according to the BBC.

Johnson informed Sir Graham Brady, chairman of the Conservative 1922 Committee, of his decision, according to a No 10 source.

"The Prime Minister has spoken to Graham Brady and agreed to stand down in time for a new leader to be in place by the conference in October," the source said.

This comes as the unprecedented revolt against him from within his own party continues. Over 50 ministers have quit the government since Tuesday, saying Johnson was not fit to be in charge following a series of scandals.

A Conservative leadership race will take place this summer and a new premier will be chosen in time for the party conference in October. That means Johnson will remain in office as prime minister until this fall.

"I cannot sacrifice my personal integrity to defend things as they stand now," Lewis said. “It is clear that our party, parliamentary colleagues, volunteers and the whole country, deserve better."

Hinds, in his resignation letter to Johnson, said the country needed the premier to go in order to restore trust in our democracy.

"More important than any government or leader are the standards we uphold in public life and faith in our democracy and public administration," Hinds added.

Freeman, in his resignation letter, said the “culmination of your lack of transparency and candor with Parliament (and willingness to ask your Ministers to mislead Parliament), your removal of key pillars of the Ministerial code, your handling of your appointment of a Deputy Chief Whip who it turns out you knew had a history of sexual abuse allegations, is too much.”

Donelan, who resigned on Thursday less than 48 hours after she was appointed, said it was the only way to force the hand of Johnson to quit.

"I see no way that you can continue in post, but without a formal mechanism to remove you it seems that the only way that this is... possible is for those of us who remain in Cabinet to

force your hand," Donelan wrote in a resignation letter.